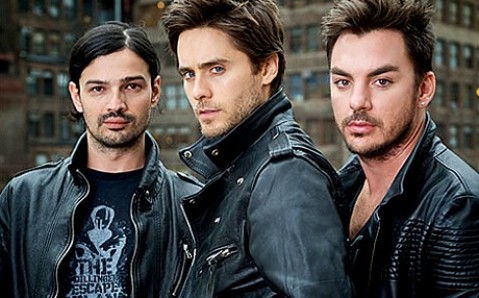 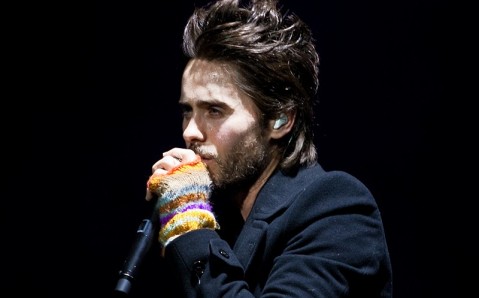 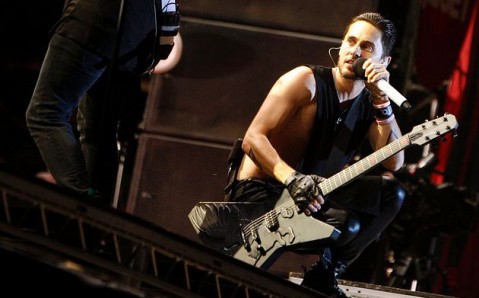 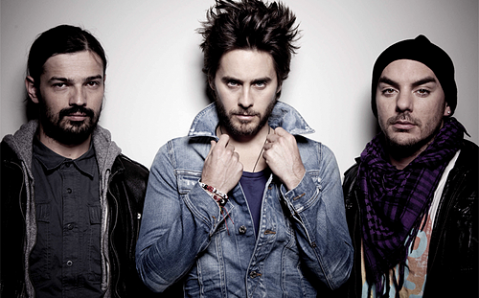 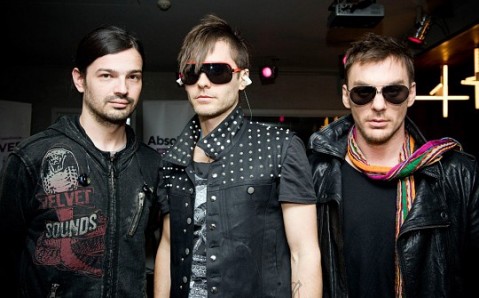 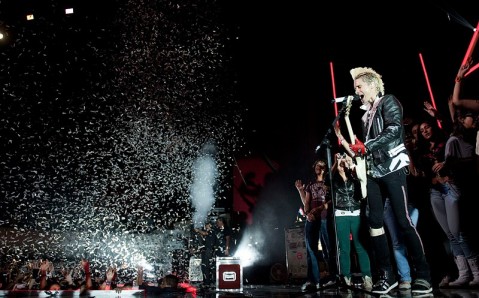 The popular rockers 30 Seconds to Mars will perform at the Kyiv Club Stereo Plaza on March 12th, 2014. The concert is a part of the tour “Love Lust Faith + Dreams.”

30 Seconds to Mars is one of the most successful alternative bands of our time. The guys recorded four full-fledged albums, which sold more than five million copies. 30 Seconds to Mars had already performed on varied world festivals before their world tour in support of their new album. Now they promise to organize bright shows in Europe, including Ukraine.

Well-known rockers will introduce their fourth album “Love Lust Faith + Dreams” in Kyiv. Its first single “Up in the air” has reached the top in the literal and figurative sense of the word, having conquered the space and the charts. The song was sent into space to the International Space Station by the carrier rocket Falcon 9 from Cape Canaveral (Florida).

In addition to the fresh material, the band will perform hits from previous records in Kyiv.