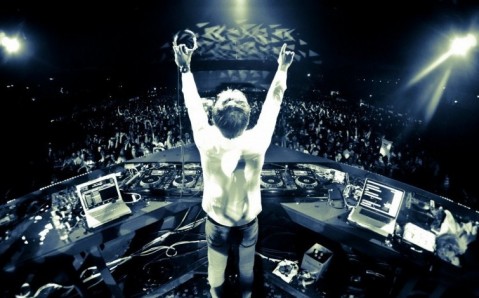 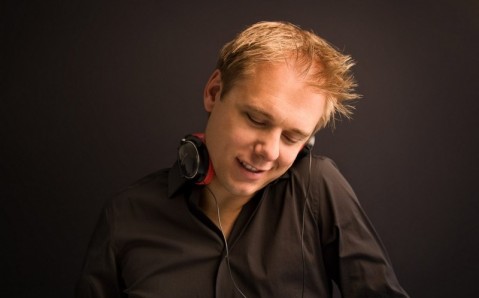 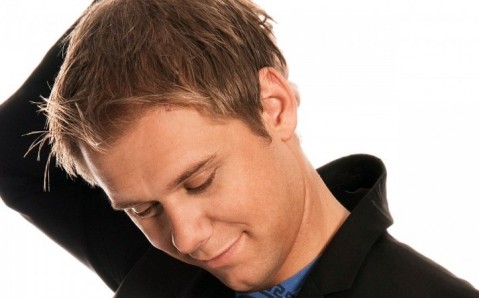 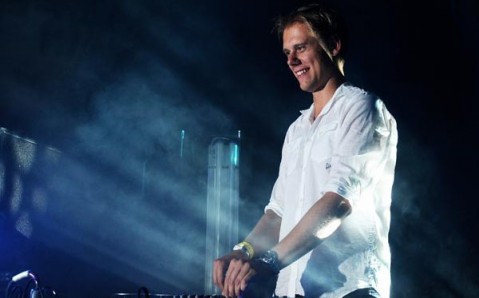 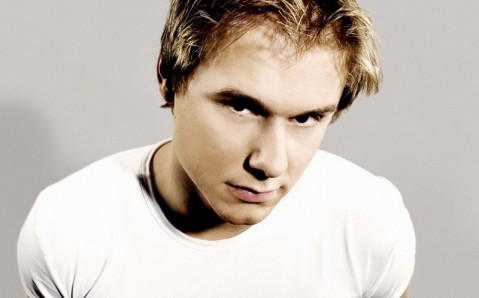 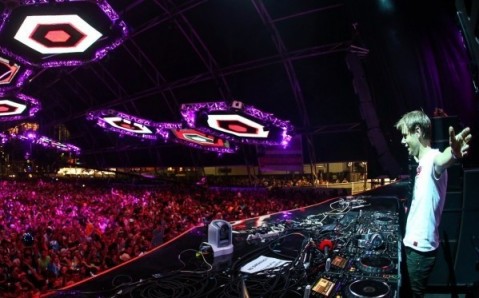 On December 28th, the acknowledged master of electronic music, DJ No.1 in the world, Armin van Buuren will give a concert on the stage of the International Exhibition Center in Kyiv.

He started an active musical career at the age of 19. The first success came to van Buuren after release of the single Blue Fear, in 1998. The DJ has managed to release six studio albums, to open his own sound recording label and to found the famous radiocast “A State of Trance” since then. About 20 million people in 26 countries listen to his broadcast.

Armin van Buuren released the album Intence, in 2013, and went on a large-scale world tour in its support. It is within its framework that he will perform in Ukraine.