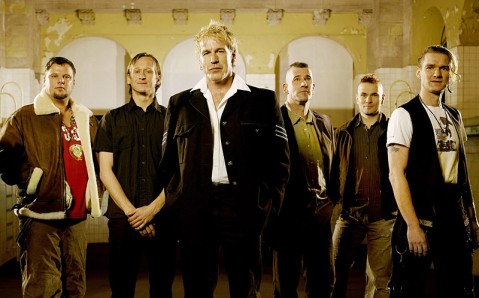 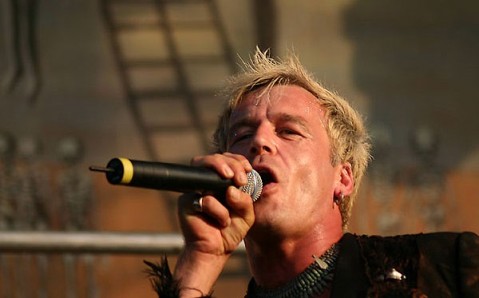 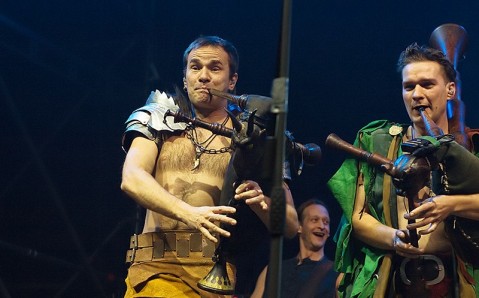 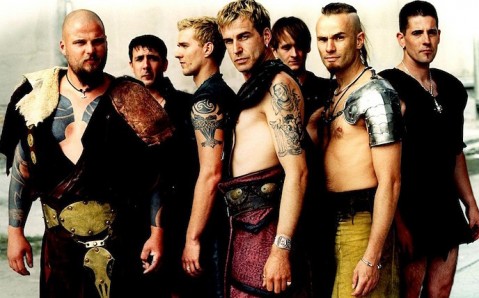 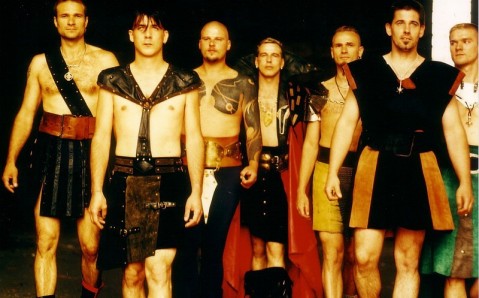 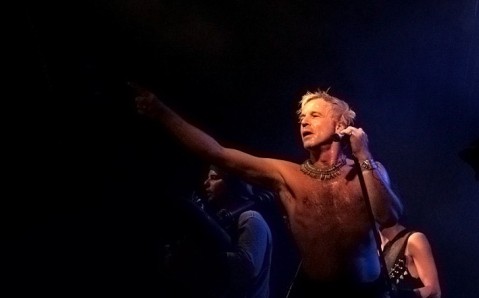 On September 20th, the kings of the German medieval folk rock, the band In Extremo will perform in the capital Bingo Club. They became famous thanks to original musical style, which is a mixture of medieval motifs and rock.

The team was formed by the vocalist Michael Rhein in Berlin, in 1994. Musicians from the folk band Corvus Сorax joined him. Band’s first release was the acoustic album Golden, which was initially planned as a joke. In Extremo became widely popular after the concert at Franzklub, to which they were invited by the vocalist of the band Knorkator. Musicians’ performance and their stage image attracted attention of the authoritative magazine Rock Hard.

By now, the band has eight full-fledged studio albums and several concert CD/DVDs to its name. In Extremo’s main distinctive feature is that the lyrics are mostly monuments of medieval literature in Latin, Old German, Old Icelandic and Old French. The musicians adapt them just a little bit.

The band has already played on many famous festivals, including Roskilde, Bizarre, Rock am Ring, Rock im Park, Southside, Hurricane, and to write a soundtrack to the German computer game “Gothic.”