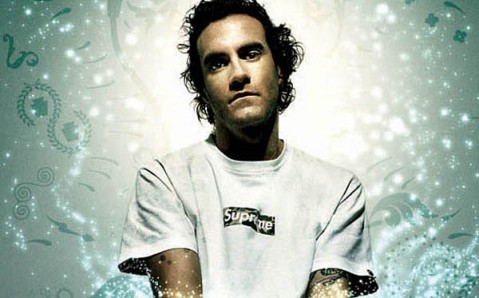 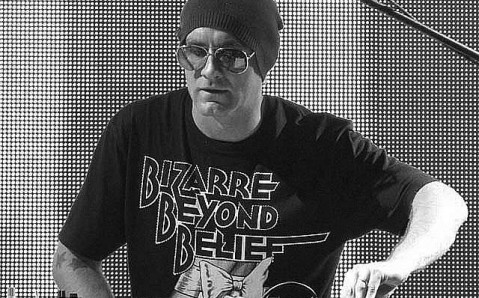 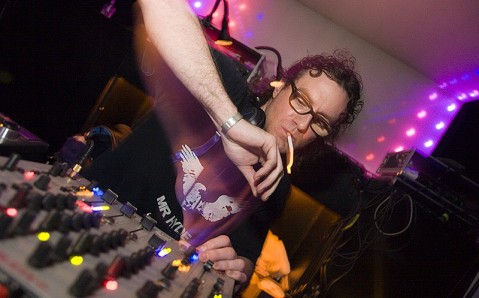 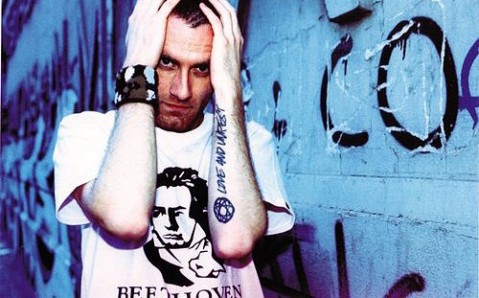 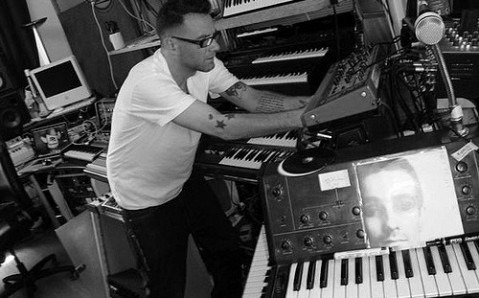 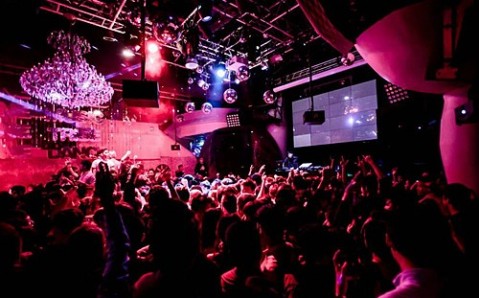 On November 23rd, the ideologist of the band UNKLE, James Lavelle will perform in Kyiv for the first time. The concert will take place on the stage of the capital concert hall Metropol.

One of the founders of the British electronic band UNKLE will bring the show “Visuals” to Ukraine. He will introduce his best works, accompanied by a special series of pictures, within its framework.