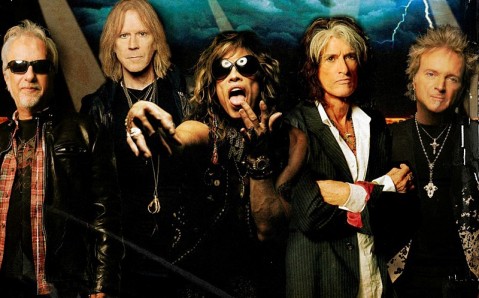 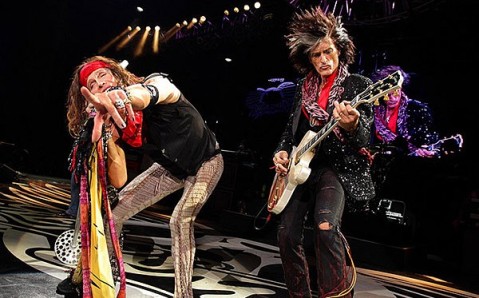 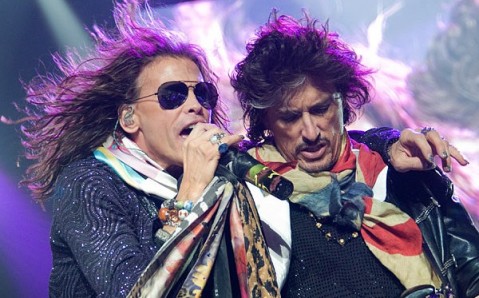 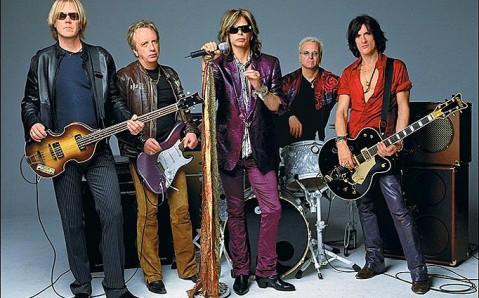 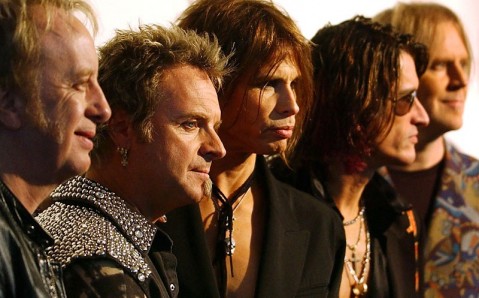 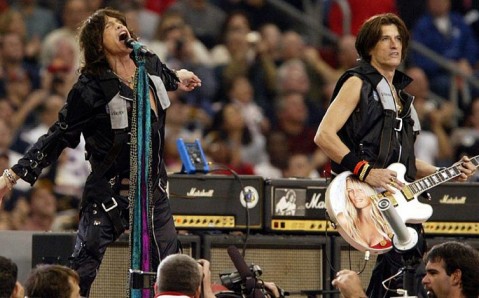 On July 2, the most successful and the highest-paid American rock band Aerosmith will give their very first concert in Kyiv. The Bad Boys from Boston helmed by legendary Steven Tyler will take the stage of Olympic Stadium during their The Global Warming World Tour.

Since its formation in 1970, Aerosmith recorded 15 studio albums; many of them were certified Multi-Platinum and sold more than 150 million albums worldwide. They are the best-selling American rock group, and the second after Australian AC/DC. Aerosmith has scored four Grammy Awards and 21 Billboard Hot 100 toppers. The band has the strongest influence in different music genres, incorporating hard rock, heavy metal, pop music, glam and blues in their own style. In 2001, they were inducted into Hall of Fame of Rock and Roll, and were included among both Rolling Stone's and VH1's lists of the 100 Greatest Artists of All Time.

The melodic blues rock of Aerosmith is popular among all generations. Their smash hits like “Crazy”, “Dream On”, “I Don’t Want to Miss a Thing” are well-known and well-loved by everyone. The microphone stand with strings, magical guitar riffs and impossible voice of Steven Tyler will be the indispensable features of the show that will make hearts go faster.