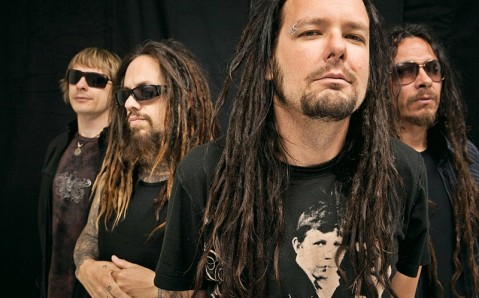 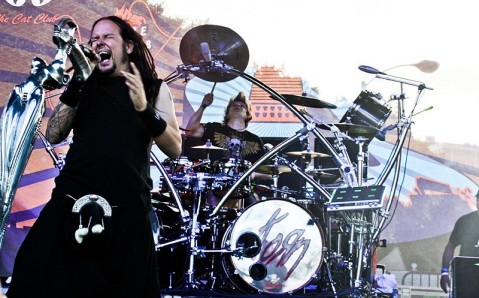 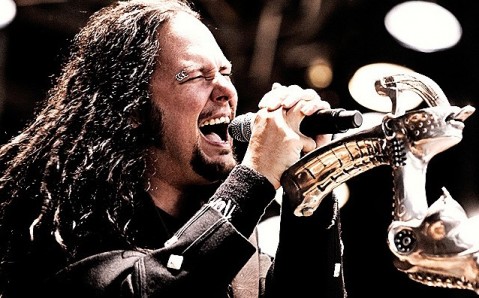 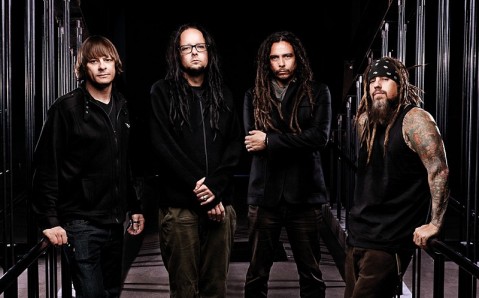 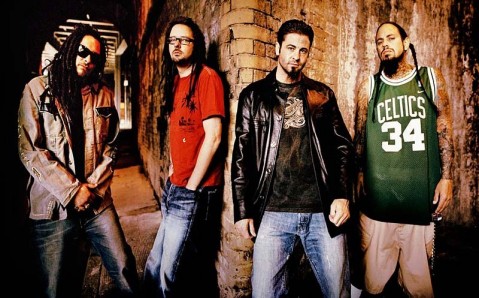 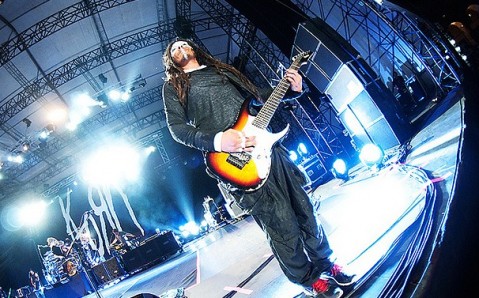 On May 16, the capital club Stereo Plaza will host the performance of the famous American band Korn, the pioneers of nu metal sound. Along with Deftones and Limp Bizkit, they created the genre that incorporates grunge, funk and groove metal.

Korn were formed in 1993. After selling more than 3 million copies of their debut album, released in 1994, they became the best-selling heavy band of the last decade. Today, Jonathan Davis and his fellows’ discography consists of 11 studio albums (the latest released in autumn, 2013), live album MTV Unplugged and a lot of compilations with unreleased, live and cover songs.

Max Cavalera and his band Soulfly, one of the best heavy metal groups, will be the opening act for Kyiv performance.