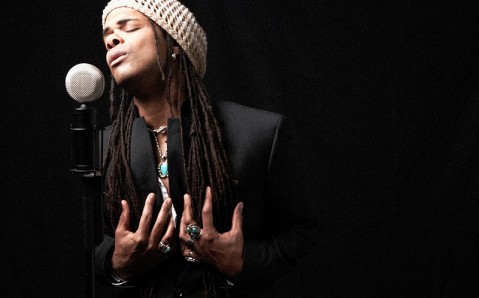 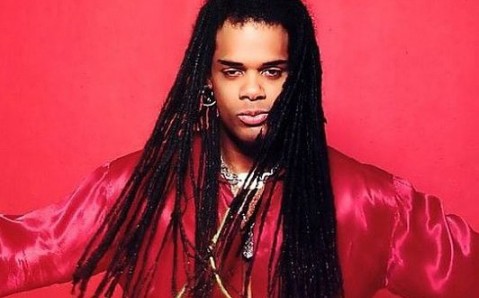 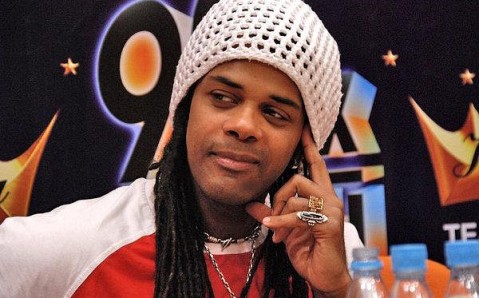 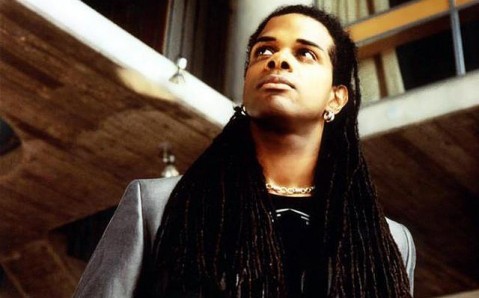 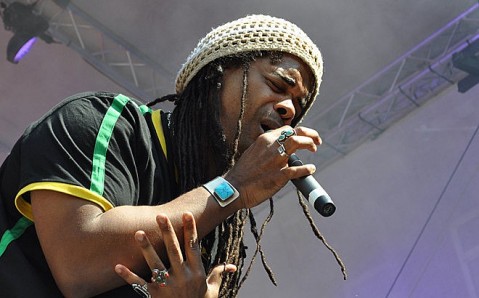 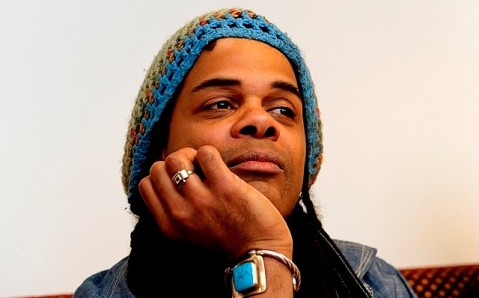 On September 25, the night club Caribbean Club will welcome one of the unique world vocalists, legendary voice of band Enigma, Andru Donalds.

Possessing the wide vocal range, Donalds is well-known for his collaboration with ambient band Enigma, which sold more than 70 million albums worldwide. At the same time, the musician was doing his own musical career. His hit single “Mishale” (1995) landed on 38th place in Billboard Hot 100 and made him famous in the USA.

Andru Donalds’s music is eclectic. It is a charming mix of Pop, Rock’n’Roll, Reggae, Enigmatic and other genres. He is considered to be influenced by The Beatles, Prince, Bob Marley, Queen, Michael Jackson, etc.

During his concert in Kyiv, Andru Donalds will perform his best hits, along with song of his latest album “Trouble In Paradise”, which was launched in 2011.