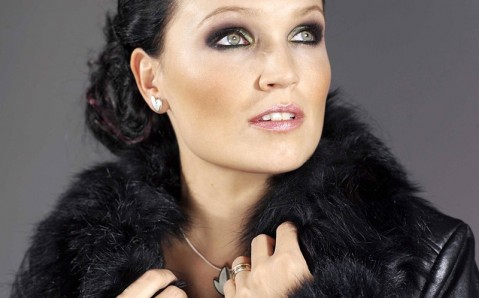 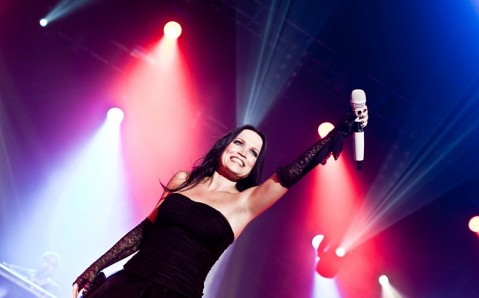 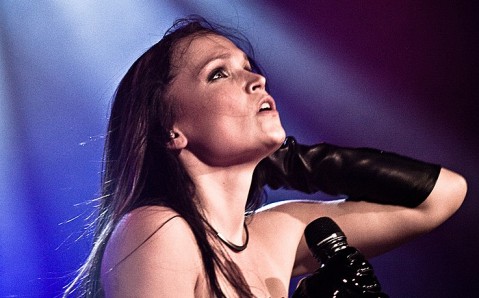 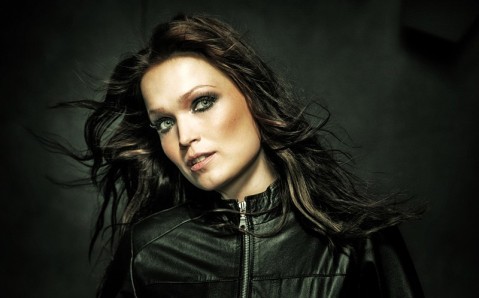 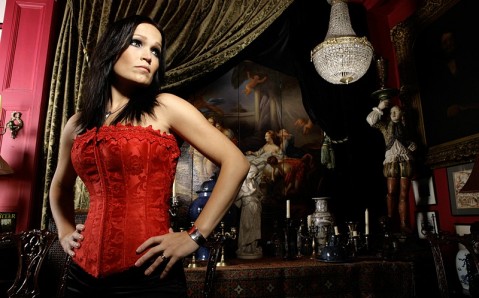 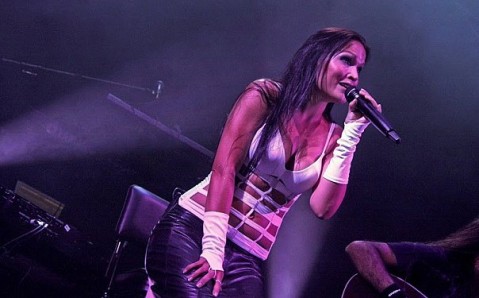 On March 13, Tarja Turunen, the famous Finnish vocalist, flawless soprano and possessor of unbelievable charisma will take the stage of Kyiv club “Yiunost”.

Tarja Turunen is one of the most talented rock-performers. She rose to fame with the popular band Nightwish. Her powerful voice and unusual style for metal rock gave unique sound to her heavy music. Turunen’s albums recoded with Nightwish have already turned into rock classics. In 2005, she began her solo career, and made herself known as a competent artist and musician. As of today, her discography consists of four solo albums.

In Kyiv, Tarja Turunen, along with her rock band, will present new program, which includes new songs from her latest album “Colours In The Dark”, as well as well-loved hits from her previous solo discs.