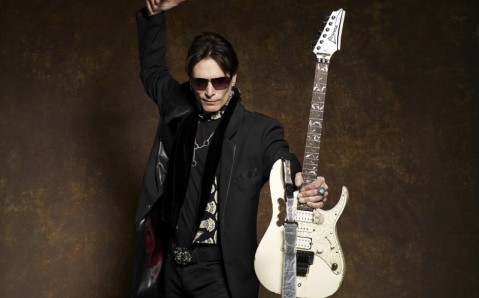 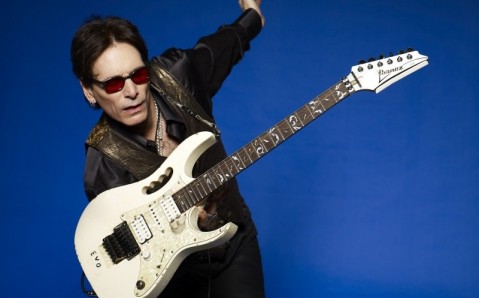 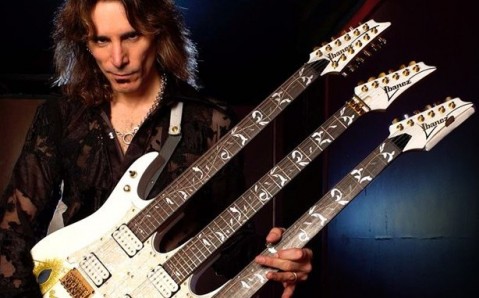 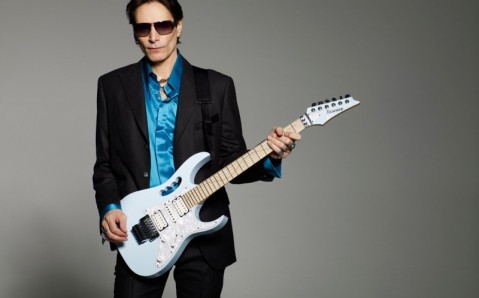 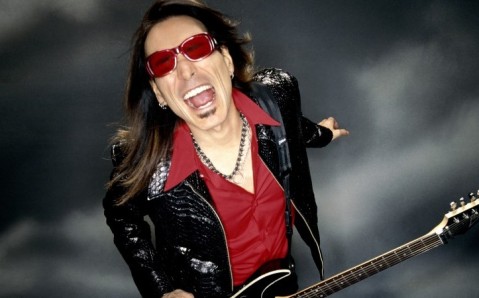 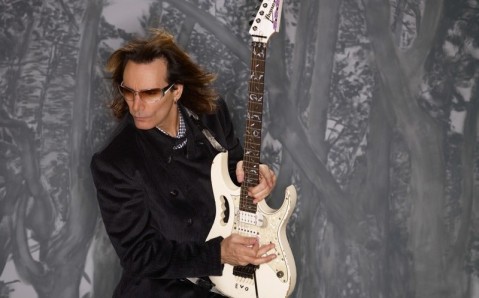 He began his music career as a guitarist and music transcriptionist in Frank Zappa’s band, and then embarked on his solo career. Both fans and critics appraised his virtuoso technics, emotional performances of complicated harmonies, and unusual sound. Throughout his career, Steven Vai released nine successful albums, won three Grammy Awards and was recognized as one of the best guitarists of nowadays.

In Kyiv, Steven Vai, along with his band, will present the program Rain Or Shine, which contains new and best songs.