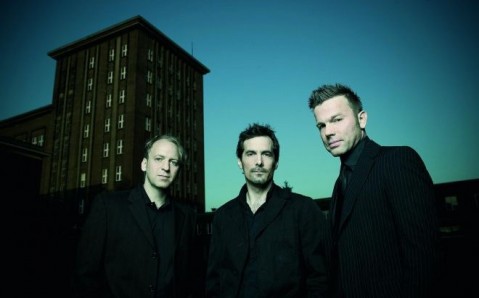 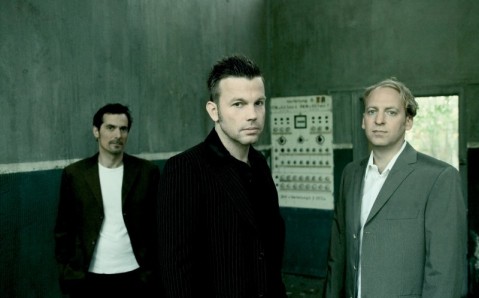 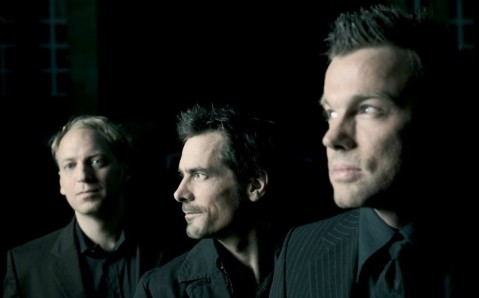 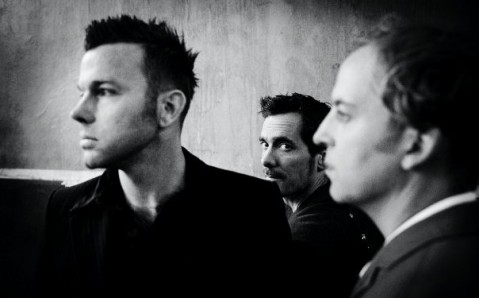 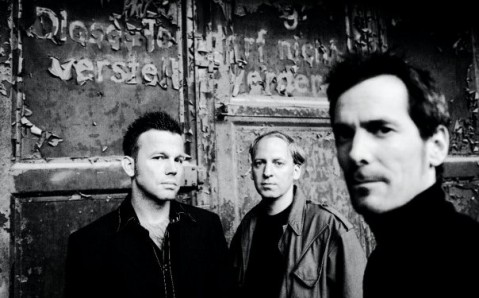 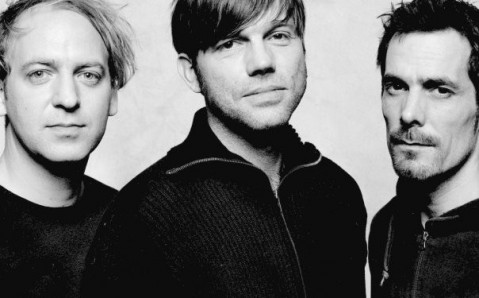 On May 15, one of the most vibrant German electronic music groups, Camouflage, will perform onstage of Kyiv concert hall Sentrum. The concert is timed to the 30th band’s anniversary.

The band was formed by four friends and firstly was named Lizenenced Technology. Later one of the members left the group and it was renamed Camouflage. The musicians recorded several demo-recordings in self-made studio, one of which won the radio contest. In the aftermath, it was that song that made them famous. Their debut single “The Great Commandment” entered charts worldwide, including Germany and the USA. Their discography consists of 8 studio albums; as of today, the musicians are hard at work on their new album “Greyscale”.

Camouflage will perform along with German band De/Vision and British group Mash! during the concert in Kyiv.