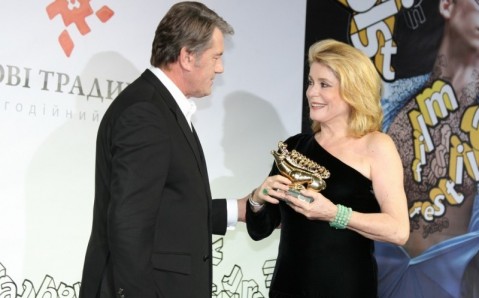 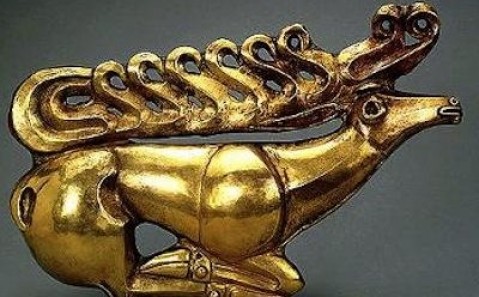 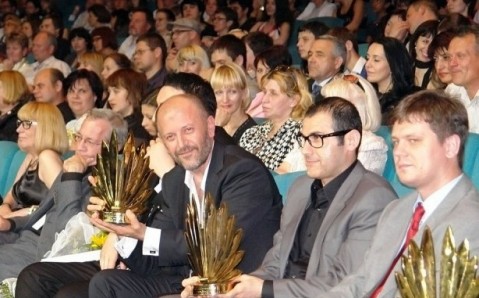 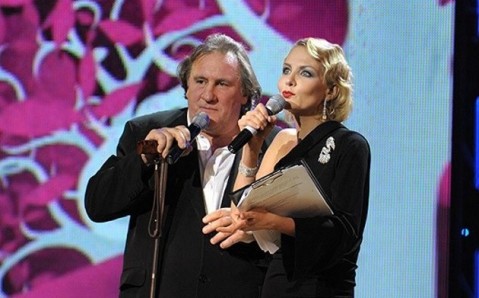 
International film festival "Molodost", which yearly is carried out in Kyiv since 1970, is among the dozen best film festivals according to rating of International Federation of Film Producers Associations (FIAPF). Each autumn great figures of world film production, prominent directors and actors gather in Ukrainian capital, and over 300 films are shown on the screens of the Kyivan cinemas.

Organizers of "Molodost" set a goal to see and reveal talent. For this purpose they select pictures of young talented directors from all over the world to participate in the festival. There are student films, short films (documental, live-action, animated) and full-length films of young directors in the contest program of "Molodost". Thank to film festival "Molodost" such well-known directors as Fred Kelemen, François Ozon, Andras Monory, Denis Evstigneev and many others made their first steps to the big cinematograph.

Out-of-competition program of the festival traditionally pleases spectators with retrospective shows of leading masters of world cinema, as well as with programs of the newest Ukrainian and foreign films.