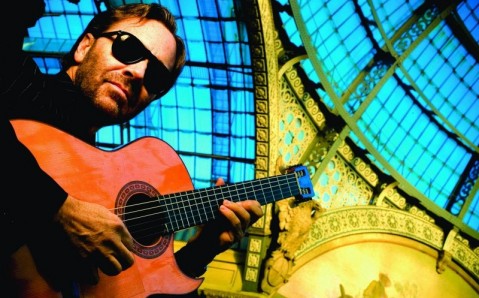 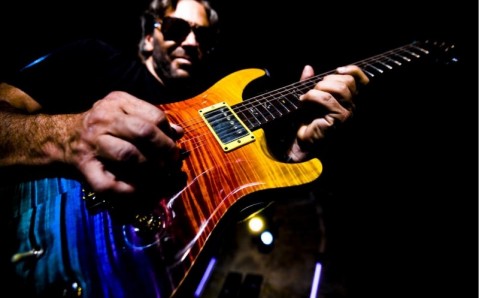 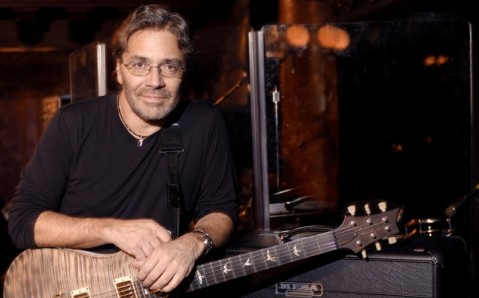 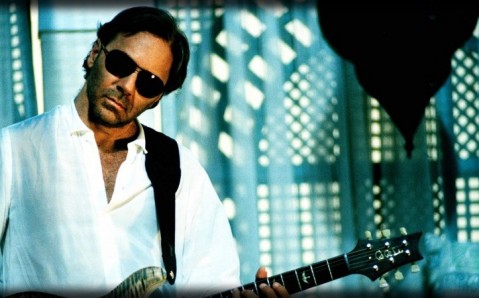 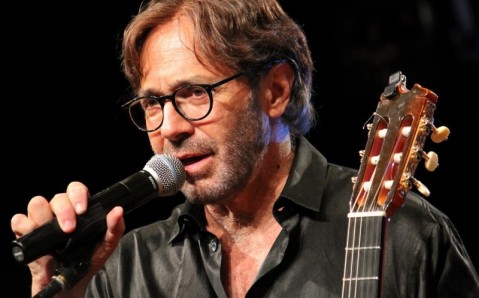 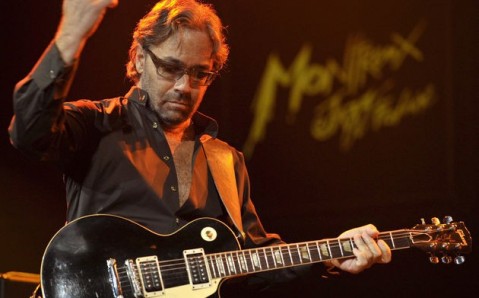 On June 11, one of the most influential guitarists of nowadays Al Di Meola will perform onstage of National Palace “Ukraina”.

With a musical career that has spanned more than three decades, the musician gained artistic and commercial success. The music critics noted his filigree technique, unbelievable guitar solos and experimental spirit. Firstly, he experimented with jazz and Latin-American motifs, and then set to investigate Mediterranean flamenco.

Di Meola collaborated with lots of famous musicians. One of most successful featured works is studio album “Friday Night in San Francisco” recorded with John McLaughlin and Paco de Lucía. It is considered to be one of the most influential jazz albums of nowadays.