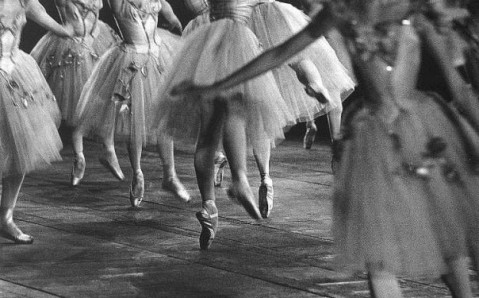 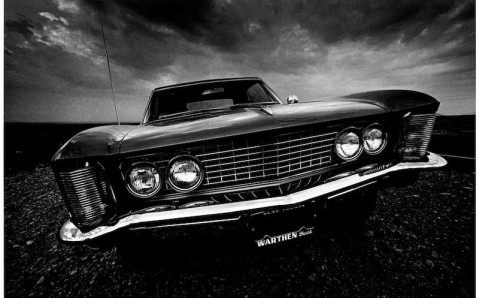 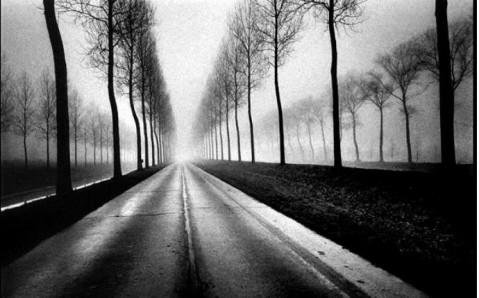 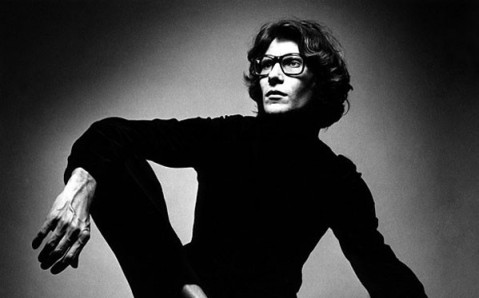 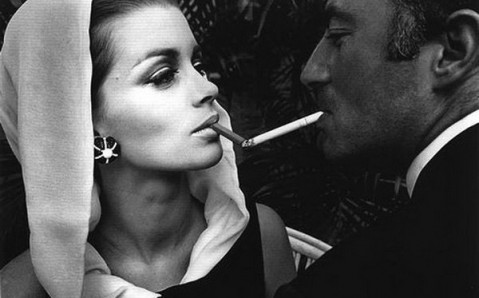 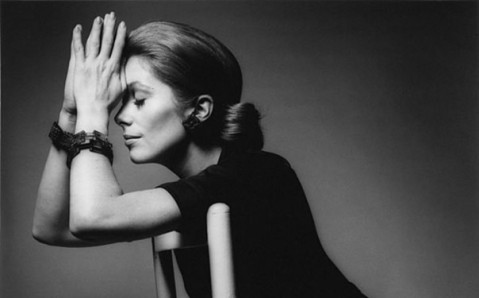 From March 19 to May 11, the Kyiv Gallery Brucie Collections holds the exposition dedicated to famous French photographer, Jeanloup Sieff, author genuinely gifted in every genre from fashion and advertising photo work to highly artistic portraits and landscapes.

He received his first cheap camera as a present at the age of 14, but finally thought about himself as a photo artist while taking photos of newly met girls at the polish resort of Zakopane. At 23, young photographer Sieff started working in a genre of fashion photography. Soon he joined the legendary Magnum Agency. In early 60s, the author moved to New York with an ambition to work for one of the most famous publishers Harper’s Bazaar.

Jeanloup Sieff went down in history as an ingenious fashion photographer with a gust of capturing one or another piece of apparel in the most attractive way. It’s due to his photographs that some well-know couturiers’ works became iconic and memorable.

Sieff photographed such celebrities as Jane Birkin, Yves Montand, Alfred Hitchcock, Jacques-Henri Lartigue, Yves Saint-Laurent, and Rudolf Nureyev among many others. He worked for every big magazine including Elle, Vogue, Esquire, Glamour and Harper's Bazaar, shot the scandalous Yves Saint Laurent ad campaign starring the naked designer, reported the Pope’s death and the Belgian miners’ strike, he did landscapes in Scotland and Californian Death Valley and portrayed dancers of Opéra de Paris.