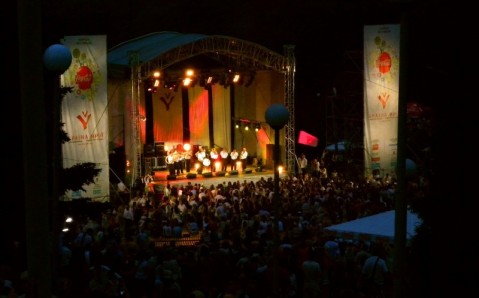 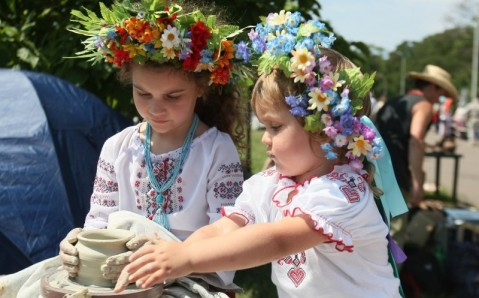 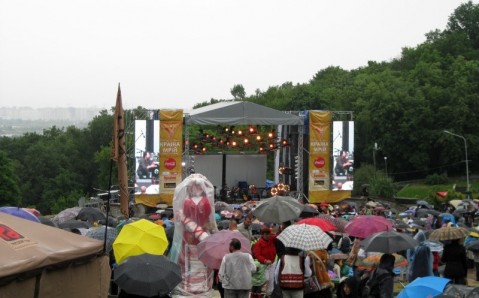 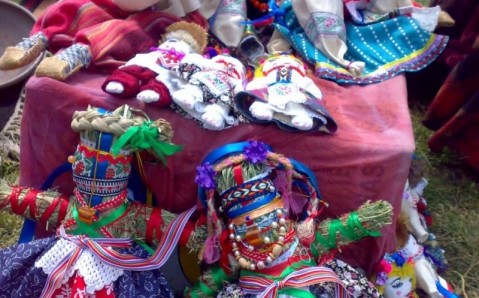 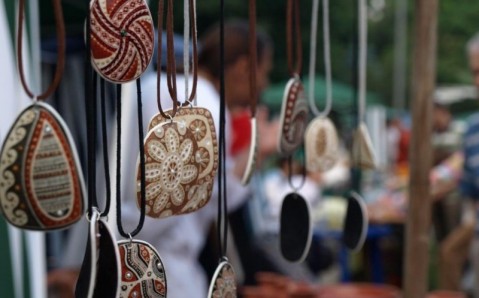 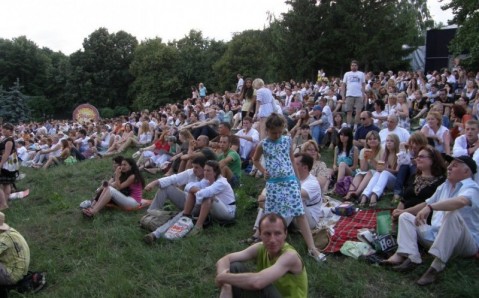 “Land of Dreams” (ukr. - Kraiina Mrii; rus. - Strana grez) is an international festival of ethnic music and culture, which takes place at the Pevcheskoye Pole in Kyiv since 2004. The ethnic festival got its name from the song of the same name by Ukrainian rock-band "Vopli Vidoplyasova", the leader of which Oleg Skrypka is the founder and the artistic director of the festival. The current edition of festival will be held in Feofaniya Park on June 6 and 7 that traditionally coincides with Ivana Kupala Day.

The period of the carrying out of the festival coincides with folk holiday Ivana Kupala Day (end of June - beginning of July).

The idea of the "Land of Dreams" is in the first place to revive traditional Ukrainian culture and to support modern music bands that play ethnic music, as well as to introduce the elements of ethnos of other nations to the spectator. The festival is held in form of outdoor festivities fair and lasts from 2 to 5 days. Besides musical performances, it includes fair of works of folk arts, book fair, master classes of folk crafts, where you may observe with your own eyes, how unique works of art are born, as well as exhibition of folk painting.

There are several innovations in 2014 edition of festival: a new stage “Theater cabaret”, ritual zone and electronic music area “Ethno-disco-lounge”.

How to get there. Take the bus Nº548 to stop “ul. Metereologichna” from the metro station “Teremky”.