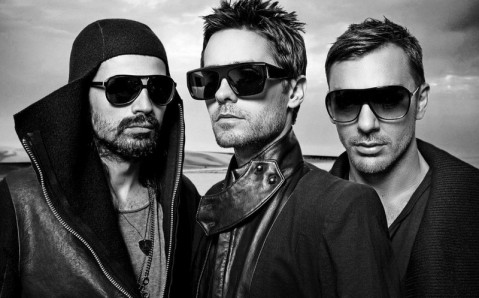 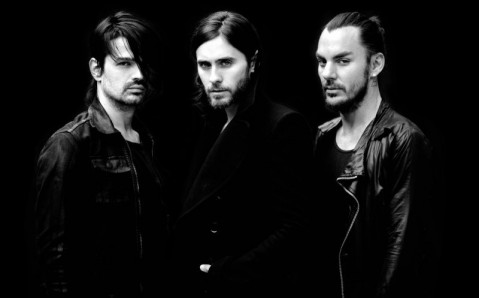 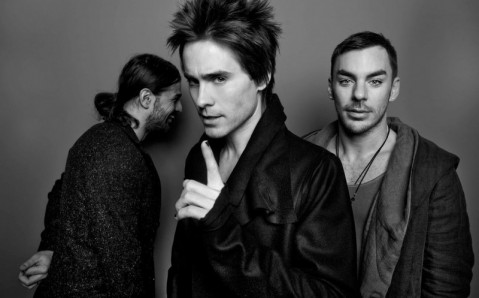 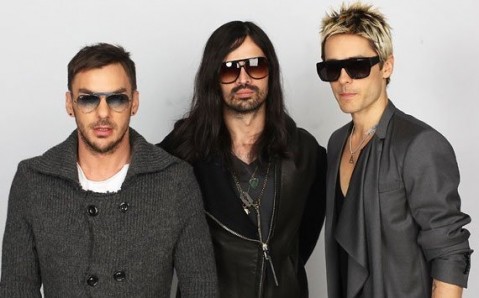 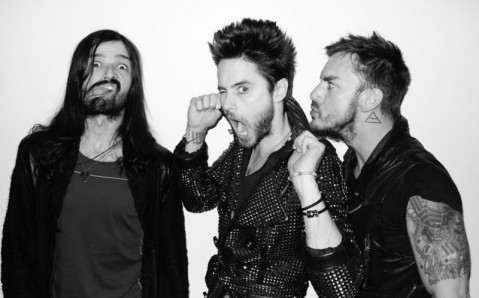 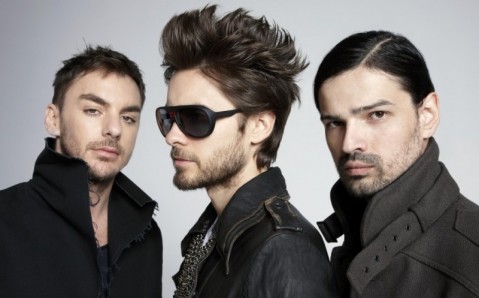 On April 6, the stage of Sports Palace will welcome one of the most prominent rock bands of today, Thirty Seconds to Mars.

Thirty Seconds to Mars is an American alternative music band. The group was founded in 1998 as a collaboration of two brothers Jared Leto and Shannon Leto. The name was taken from a rare manuscript of former Harvard professor. It goes about technical progress that will make Mars closer therefore people will be literary "30 seconds to Mars".

Jared Leto says that his main musical influences are Pink Floyd, Led Zeppelin, Nine Inch Nails, The Cure, Depeche Mode and Joy Division. The Thirty Seconds to Mars' discography consists of four studio albums. As of today the band sold more than 10 million copies. Their last work "Love, Lust, Faith and Dreams" was released in May 2013. So now the band is promoting it with world tour.