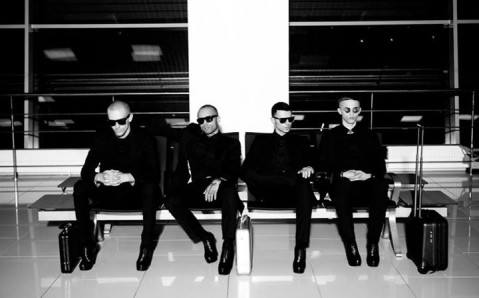 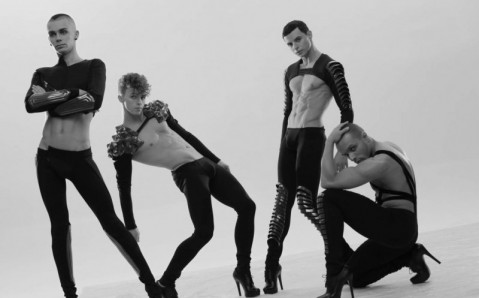 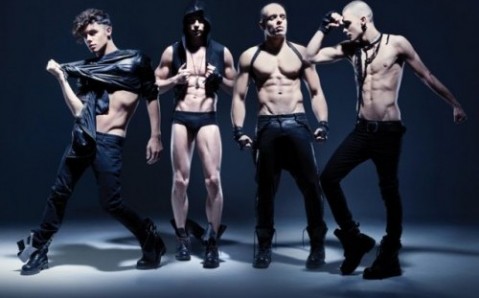 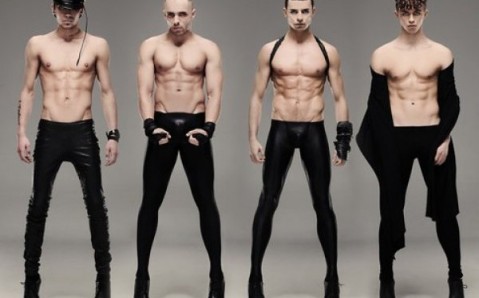 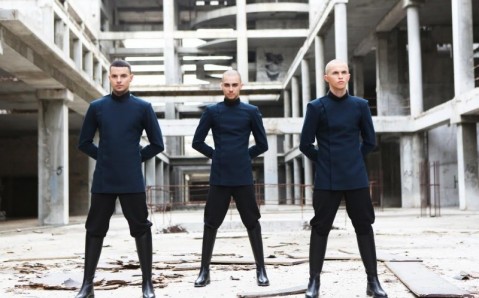 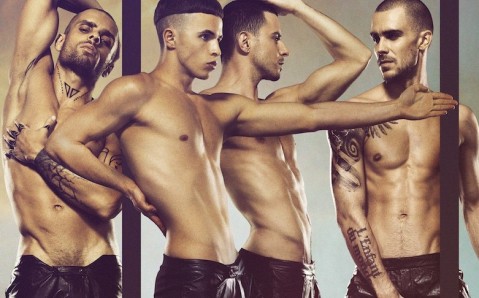 On November 28, one of the most well-known Ukrainian bands, Kazaky, will perform onstage of concert hall Sentrum Hall.

It is a dance and music project that features four guys. They broke and entered the world music scene with their song “In the Middle” that gained millions of views on video-hosting in few days. It was followed by successful song “Love”. They became recognizable and got a cameo and choreographic appearance in Madonna’s music video “Girl Gone Wild”. The band attracts attention with startling men on stiletto heels that manage to perform difficult choreographic moves.

Kazaky will showcase original show with elaborate choreography and vibrant dance hits in the capital.