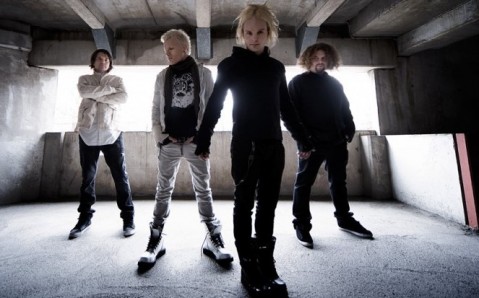 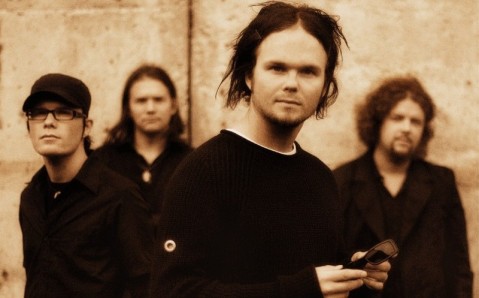 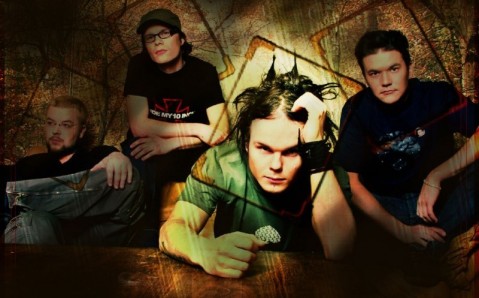 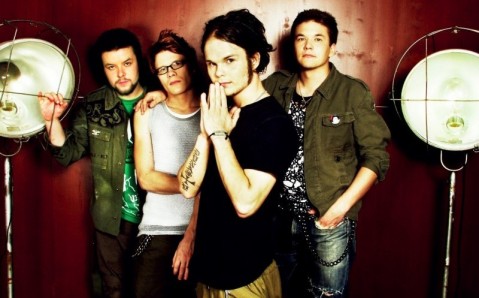 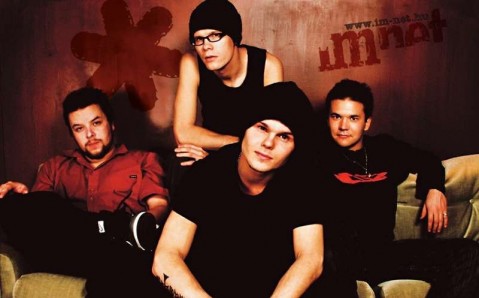 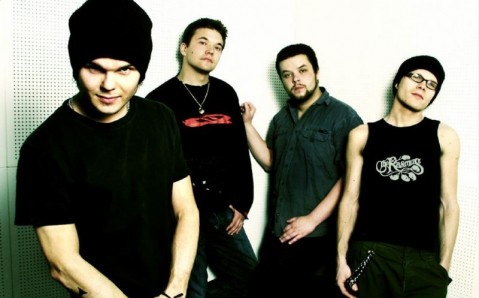 On June 26, 2012, Finnish rock band The Rasmus will perform in Kyivan Club 'Stereoplaza'.

The Rasmus is one of the most successful Finnish bands: over 3,5 million albums are sold worldwide, they've got eight gold and five platinum awards. The band issued seven studio albums, two collections, and 24 singles.

The Rasmus won world fame thanks to 'Dead Letters' disc (2003) and 'In the Shadows' single that entered top-lists of musical charts in several countries. Currently the musicians continue performing on tours and please their fans with their romantic music.