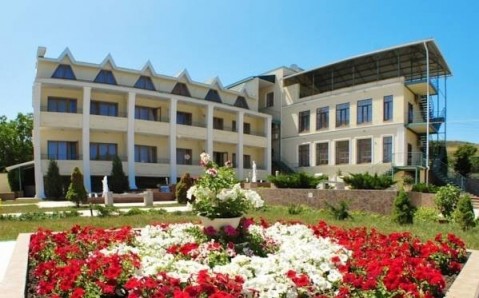 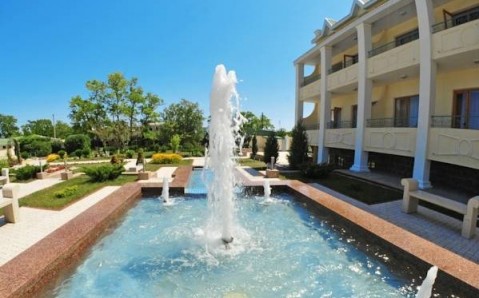 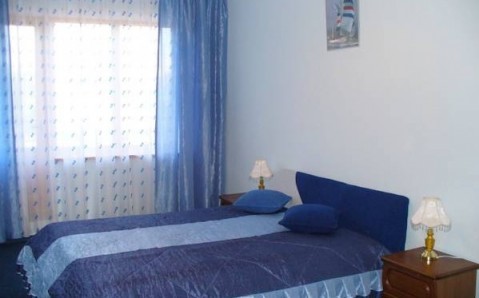 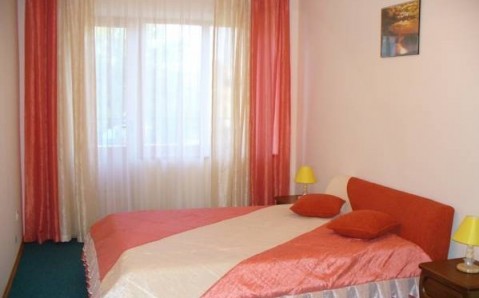 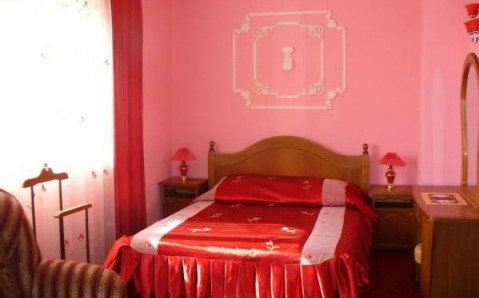 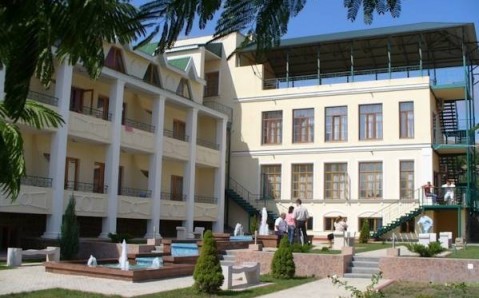 Customers who looked at this hotel were also interested in... 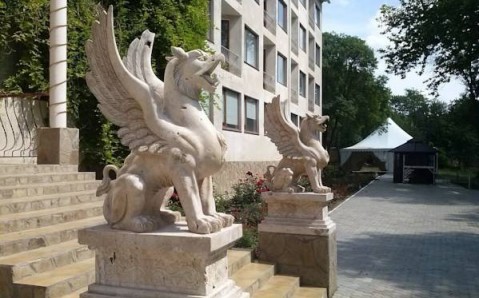 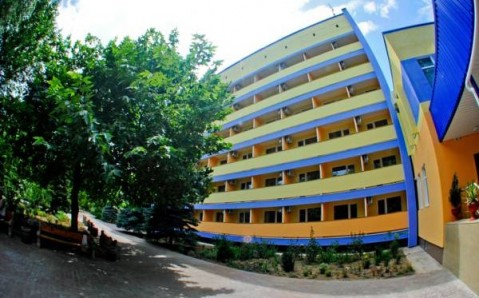 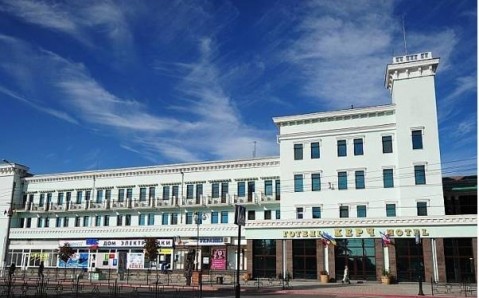