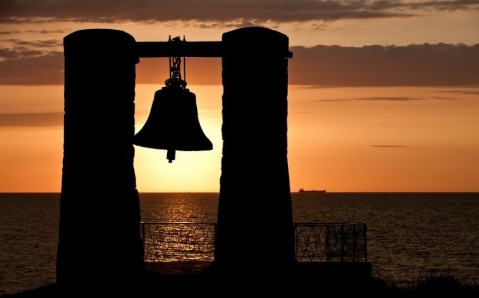 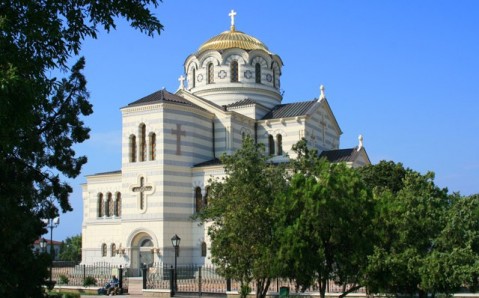 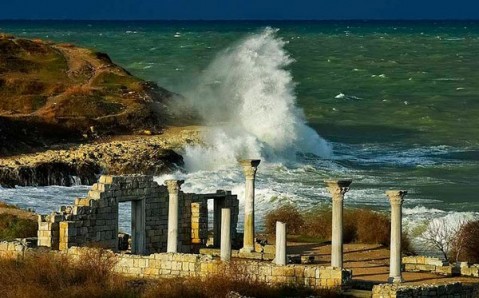 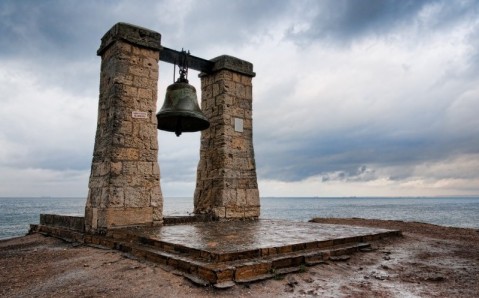 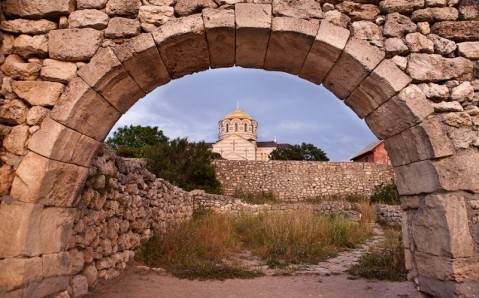 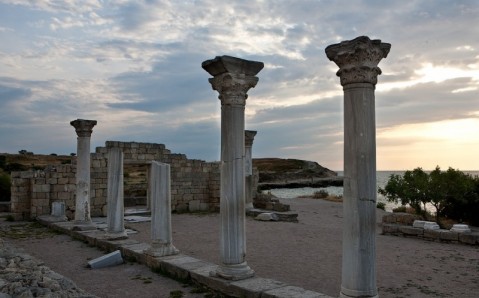 This unique monument of antiquity is one of the brightest tourist attractions on the Crimean peninsula. It is recognized as one of Seven Wonders of Ukraine, and it is nominated to be included on UNESCO’s list of World Heritage Sites.

Chersonesus is an ancient city, founded over two and a half thousand years ago by Greek colonists. These ancient inhabitants chose a very favorable place to settle: the polis was located on a small peninsula between two bays on Crimea’s southwestern coast. Thus it was named Chersonesus, which in Greek means ‘peninsula.’

In times of prosperity, this port city, surrounded by strong forts, was an important political, commercial, craft, and cultural center on the northern Black Sea. Chersonesus was a slave-owning republic with a democratic government. Cultivators and craftsmen, architects and sculptors, artists and poets inhabited the ancient town.

Four centuries after its foundation, Chersonesos joined the Roman Empire, becoming its main outpost in northern Black Sea and a patron of Roman culture. Later, Christianity was introduced in Chersonesus and became its official religion. At that time, a plethora of monasteries and chapels appeared in the city, but pagan temples, monuments of antique art, and theatres were mercilessly destroyed.

In the 5th century, Chersonesus became a part of the Byzantine Empire, its main stronghold and an intermediary in trade with Rus. At that time, the city’s name changed, as did its appearance. Byzantines named it Cherson, Slavs – Korsun. The collapse of the empire in 13th century shattered the medieval city’s economy, and Mongol and Tatar invasions a century later marked the end of the city’s existence. Chersonesus, for a long time, was ashes and remains of buildings, temples, and fortifications. But afterwards, ruins covered by grass and hid under a thick layer of ground for several centuries.

The excavations of Chersonesus started only in the middle of 19th century – after founding of modern Sevastopol. Due to archeologists’ meticulous work, houses, streets, squares, temples, workshops, wineries, the mint, and towers saw the light of day yet again.

The necessity to preserve such unique findings became the reason for creating the Tauric Chersonesos National Preserve on the ancient city’s territory. It was set up as a successor to already existing archeological museum, whose collection keeps more than 200,000 rare exhibits. The ancient town and the remains of medieval fortresses serve as separate outdoor exhibitions.

Today on the preserve’s territory, you can walk along the old city’s main street, residential quarters, and squares; see the underground temple-mausoleum; admire the ruins of ancient theatre, a basilica (the marble columns of one of the city’s most mysterious temples), and tower ruins, the biggest of which is Zenon Tower. It was in that tower that stunningly beautiful gravestones and various architectural designs were found. Among Chersonesus’s famous landmarks, you will also find the St. Vladimir Cathedral and a signaling bell, cast from Turkish cannons in 1778.

2 km. More info
The Museum of the Black Sea Navy