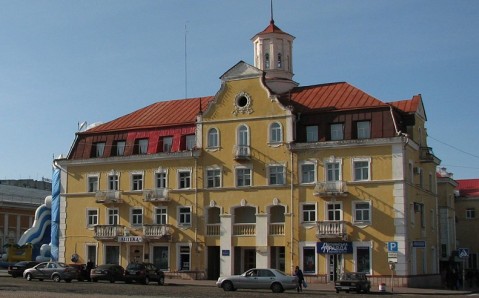 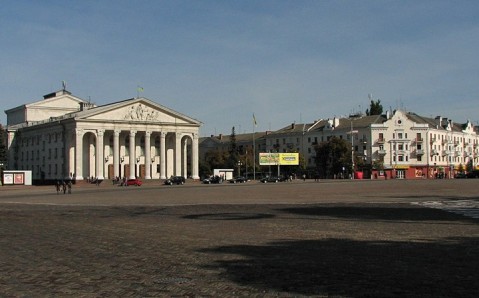 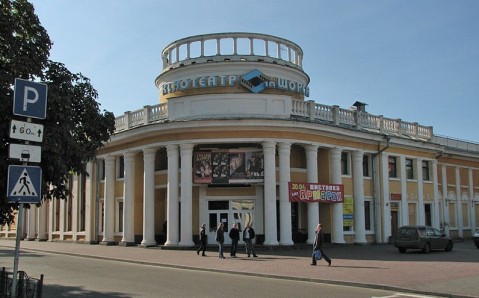 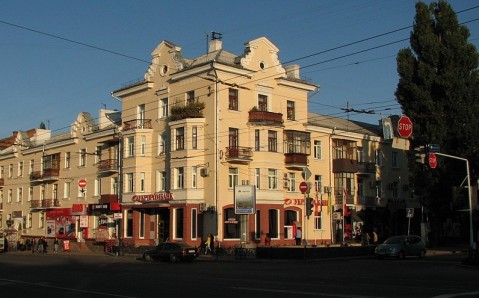 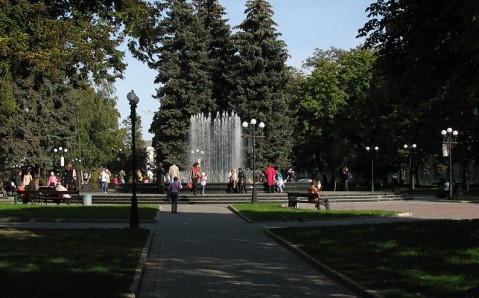 The spacious Red Square with its inimitably beautiful architectural ensemble, green boulevards and squares is one of the most attractive touristic sights in Chernihiv. It is an administrative and cultural center, the place, where ancient town's heart beats.

In Kyivan Rus times, the territory of today's Red Square used to be a part of Chernihiv's trade and handicraft district that was located outside the town fortress. Local residents called this place Pyatnytskoye field: probably because of the located nearby St. Paraskeva Pyatnytsia Church - a trader’s patron saint. This magnificent temple, built in the 12th century, is recognized as unique monument of Old Russian monumental architecture, and today it is one of the Red Square's main attractions.

However, in the 13th century, disastrous Mongols' and Tatars' raids became a murder on Pyatnytskoye field. Chernihiv's territory was reduced and the trade was moved inside the Stronghold. And only at the turn of the 18th-19th centuries, with fortress's liquidation, the town started expanding outwards fortifications. Its administrative center and shopping streets were moved to the Red Square, which was created in place of Pyatnytskoye field.

Square's architectural ensemble started to form actively at that time, preparing it to become the main one in Chernihiv. Today it is a peculiar combination of graceful European buildings and monumental buildings in Stalin's Baroque style that create an original and amazingly harmonic architectural complex. The most remarkable buildings surrounding the Red Square are those of the National Bank of Ukraine, the Chernihiv Regional State Administration, Shchors Cinema and Shevchenko Music and Drama Theater.

Several parks and boulevards, where Chernihiv's locals and guests like to recreate, border with the Square. 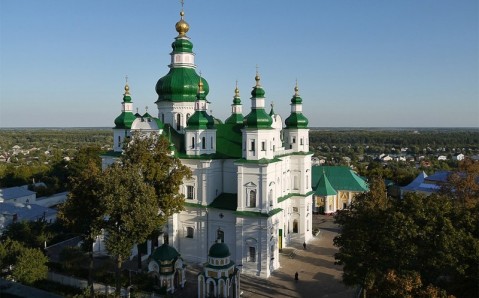