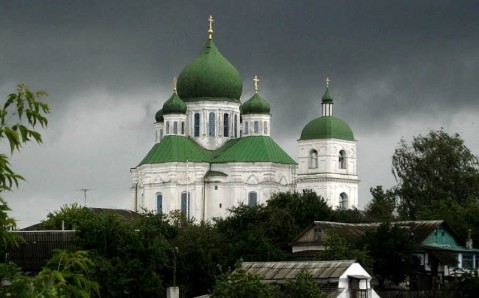 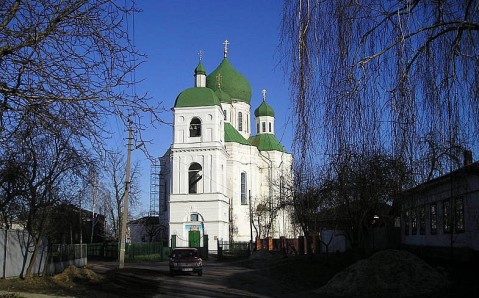 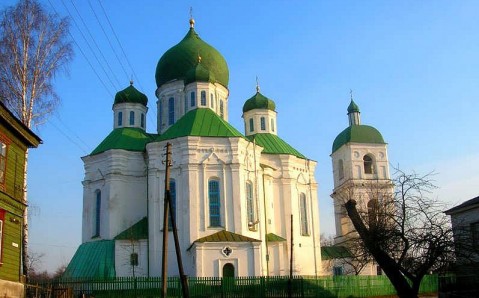 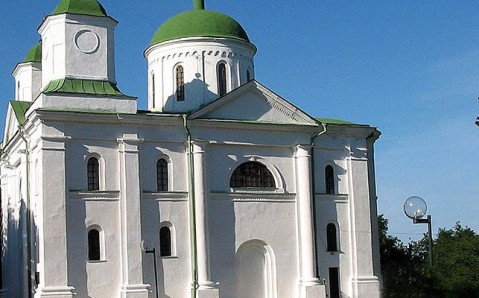 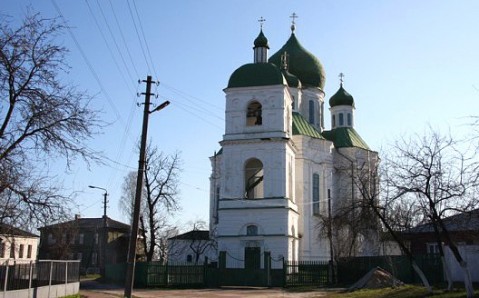 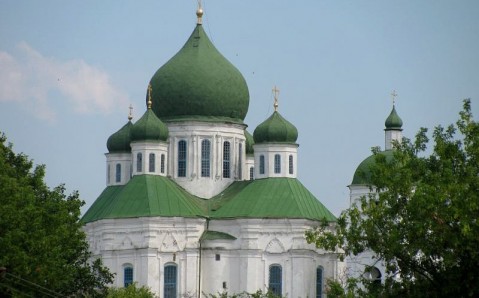 Proudly standing on the high hill in the town’s historical center, the Assumption of the Holiest Mother of God Cathedral is a truly unique architectural and historical monument. This is the oldest Novhorod-Siversky’s religious building that survived in its original form.

The Assumption Cathedral was founded in 1671 on the place where, according to legend, a pagan temple stood in ancient times and Novhorod-Siversky’s citadel was situated in the Kyivan Rus times. The temple’s building, however, was retarded for a long time: firstly, it was due to the fact that all forces and funds were directed at building temples in Chernihiv at that time, and later – due to the fact that Russian Imperator Petr the First prohibited raising stone buildings anywhere except St. Petersburg. The magnificent five-dome Assumption Cathedral became town’s genuine adornment and still is considered to be one of the most valuable and vivid Ukrainian Baroque’s buildings.

Over its history, the temple was rebuilt several times and each time it substantially changed its appearance. It underwent the first large-scale reconstruction hundred years after its foundation: in the second half of the 18th century, dangerous cracks were found in the Assumption Cathedral’s walls. They seemed to have appeared due to unfortunate projecting. The building’s walls were strengthened, but this reconstruction reduced temple’s inner space.

Another Assumption of the Holiest Mother of God Cathedral‘s reconstruction followed in the early 19th century: the domes were changed and the luxurious Baroque bell tower was adjoined to it. The temple and the bell tower were connected by specially constructed passage.

Today its most beautiful iconostasis is considered to be the Assumption Cathedral’s main treasure. It includes fragments of the very first carved iconostasis with gilding – temple’s peer – and several icons dated to the 17th – 18th centuries.

Currently the Assumption Cathedral is a functioning temple. 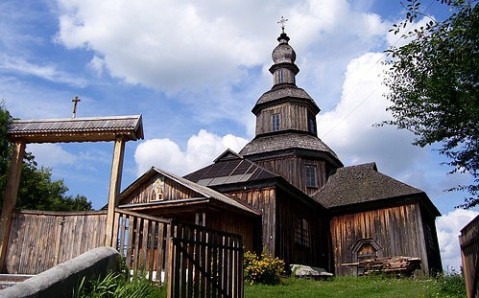 0 м. More info
The Our Savior and Transfiguration Monastery 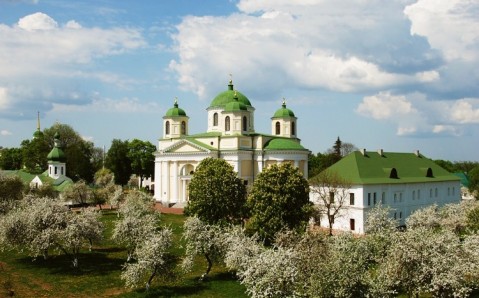 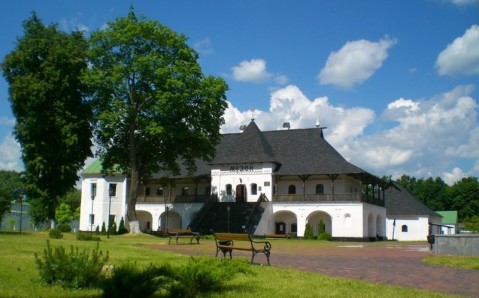