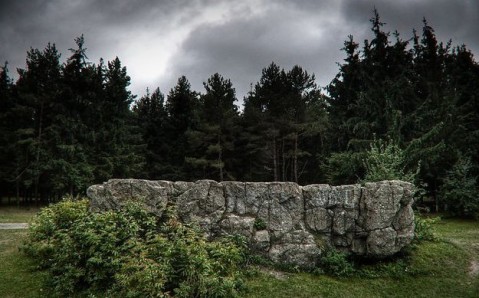 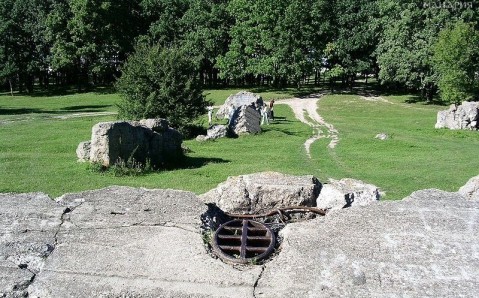 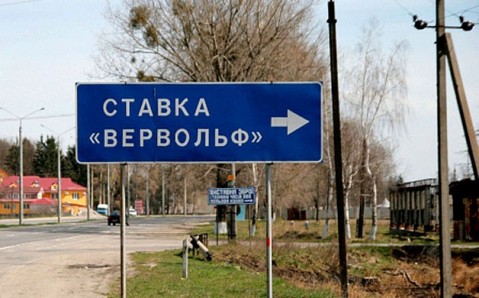 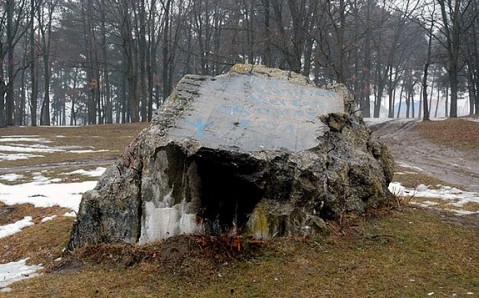 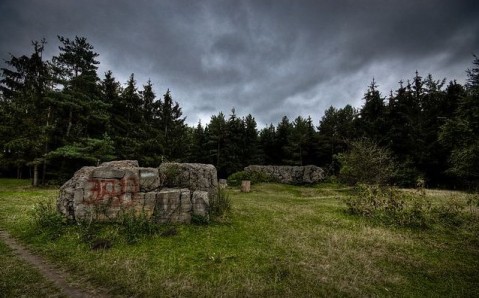 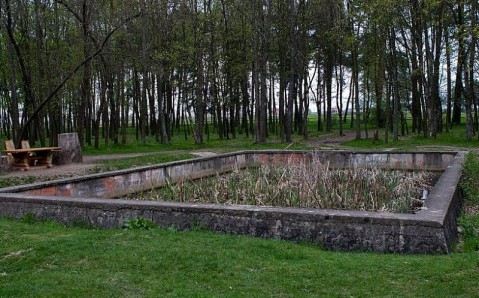 Not far from Vinnytsia - in the region of the Stryzhavka settlement - there is one of the most mysterious constructions of the central region of Ukraine - the former Hitler's headquarters "Werwolf". Although today it is just a bulk of huge going under the ground concrete slabs with armature sticking out of them, this tourist sight, which is called the last mystery of the Third Reich, attracts researches, journalists and curious tourists for over half a century.

According to one of the versions, the place for headquarters' construction - eight kilometers away from Vinnytsia - was chosen by magicians of the fascist Germany, whom the führer trusted and whose advices he considered. The construction of the secret object began in autumn of 1941, soon after Vinnytsia was occupied by fascist troops, and lasted somewhat over half a year. Both, Polish and Czech specialists and mere Soviet prisoners of war worked on the building site. All of them were killed afterwards, in order to avoid the information leak about the location of the headquarters.

No one dares to tell exactly, how the "Werwolf" looked like. According to the spread believe, this was a complex of 81 ground buildings and three bunkers, the main of which went deep under the ground for several stories. Its walls were over three meters thick and allowed standing a powerful bomb and rocket attack. Gestapo, dwelling houses for generals and officers of the headquarters, swimming pool and dining room situated not far from it. The "Werwolf" also had its own power plant, mini-airdrome, telephone exchange and even garden, where the vegetables for Hitler - he was vegetarian, you know, - were cultivated.

The führer came here three times. The first time he visited the "Werwolf" in the summer of 1942 and stayed here till autumn. It was here that Hitler signed the directive about taking of the Black Sea seafront of Caucasus and Stalingrad. The second time he visited Vinnytsia outskirts in the winter of 1943 and signed the order about the Battle of Kursk, which was the critical battle in the World War II. In the summer of the same year Hitler came here for the last time in order to decide the fate of Donbas.

In the spring of 1944 the Soviet troops took over the "Werwolf", however, three days later the Germans managed to win the headquarters back - but just in order to blow it up. With the help of the huge number of explosives and aircraft bombs the complex was demolished: the ground buildings were destroyed and the bunker entrances were buried under concrete fragments. It is still an unsolved mystery, what they are hiding. Some state that the underground constructions of the headquarters remained intact and it is there that the gold of the Third Reich is kept, and even ... the famous Amber Room is situated. For over 60 years the "Werwolf" became covered with unbelievable number of legends and fairy-tales.

It is intended to improve this historical site in the nearest future and to turn it in the full-blown tourist object - the memorial complex in memory of the victims of fascism. So far, the museum of the same name works not far from the "Werwolf". It was created by local history buffs and allows seeing things, weapon and rarity equipment found on the territory of the headquarters.

Getting here. A route bus goes from the railway square of Vinnytsia to the Stryzhavka settlement. You should get off at the station "Camping" and walk twenty minutes to the sign "Werwolf". 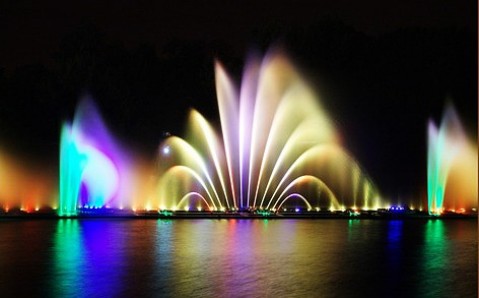 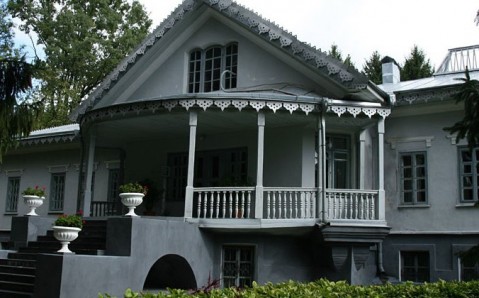