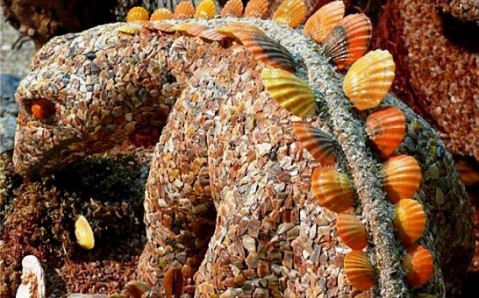 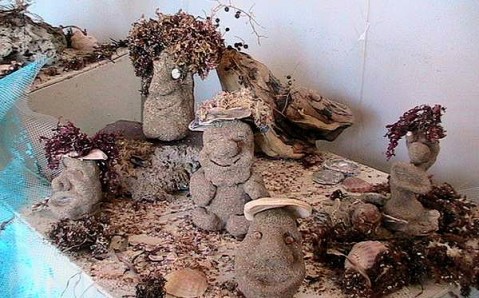 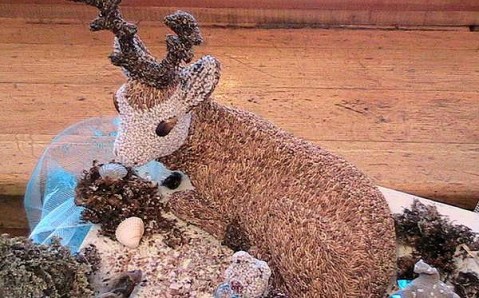 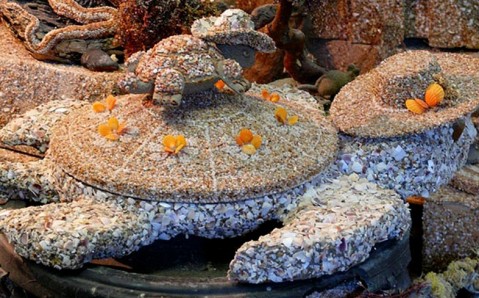 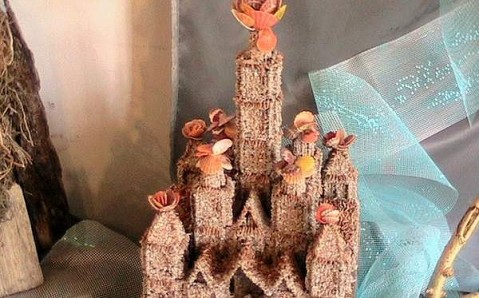 Situated in the resort settlement of Shtormove, not far from Yevpatoria, the Museum 'Marine Curiosities' is reckoned among the most original museums of the Crimea and the whole Ukraine. It was created several years ago by local residents, and almost immediately turned into one of the peninsula’s most interesting tourist sights.

This unusual museum’s exhibits are various objects, which were once thrown in the Black Sea by people and then washed ashore by storms. There are bizarre driftwood, bottles, toys, shoes, beach accessories. Lying on the sea bottom, they became overgrown with algae and mollusks and transformed into fantastic works of marine art.

Tourist guides tell the visitors about the Crimea and the Black Sea’s flora and fauna in a captivating way, as well as draw their attention to the ecological problems, caused by people’s negligent attitude and irresponsibility. The exhibits of the Museum 'Marine Curiosities' are vivid evidence of such problems.

The museum regularly organizes workshops, during which visitors can make original souvenirs from sand, seashells and clay themselves and take them home as a memory of an unusual museum and the Crimean peninsula.