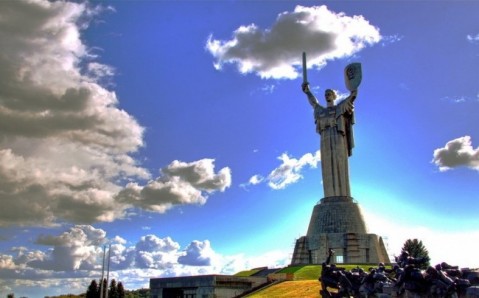 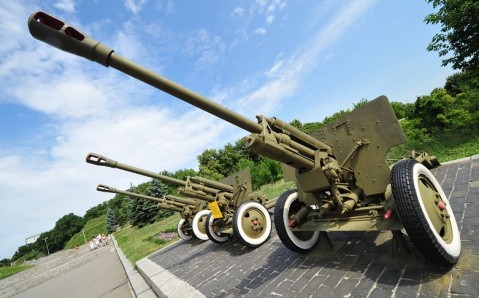 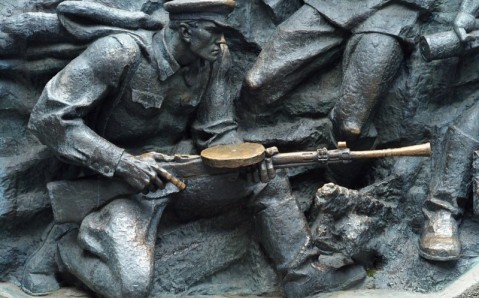 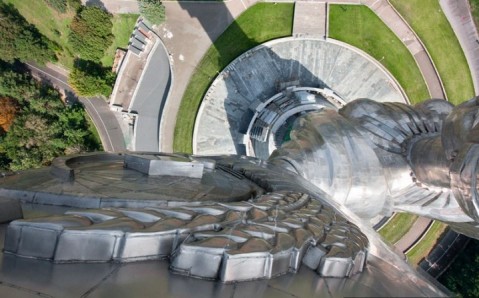 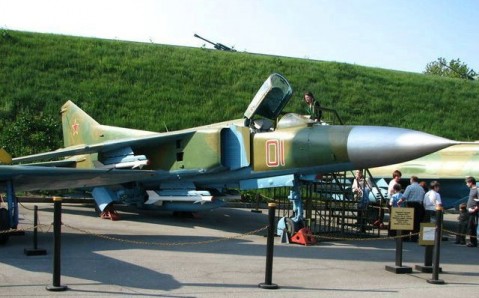 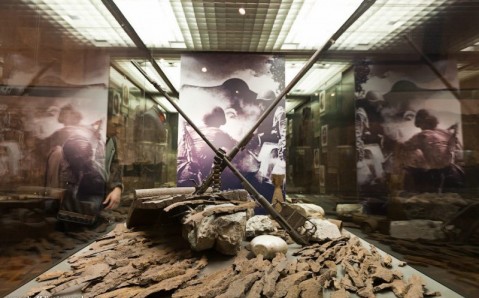 The Museum of the Great Patriotic War

The National Museum of the History of the Great Patriotic War (World War II), located on the picturesque hills of the Dnieper River, is among the largest museums in the country in terms of size, importance, and originality of its collection. Its exhibitions are devoted to the history of World War II, focusing particularly on Ukraine’s contribution to the victory over the Nazis.

The entire museum occupies a large territory, over 10 hectares. It consists of a square with an ‘Alley of Hero-Cities,’ impressive sculptures, the giant ‘Eternal Flame,’ a weapons exhibition, and the main building. Over fifteen thousand items are displayed in the museum’s sixteen galleries – documents, arms, photographs, personal items… The exhibition is arranged in chronological order, and its layout has been carefully thought out – the collection not only informs, but also sirs up the feelings of the visitors, allowing them to comprehend the terror of war.

The museum complex’s centerpiece and, undoubtedly, its most noticeable object is the monumental ‘Motherland’ sculpture, the biggest in Ukraine and one of the biggest in the world. It is this 102-meter (335 feet) high monument that the Museum of the Great Patriotic War is associated with. There are two elevators inside the monument that go up to two observation decks – one at 36 meters (120 feet) and another at 91 meters (300 feet). This giant sculpture, which became one of the most recognized landmarks in the capital, can be seen from different parts of Kyiv, but an especially impressive view opens from the left bank of the city.

Getting here: the closest subway station - ‘Arsenalnaya,’ then bus №24 will take you to museum). 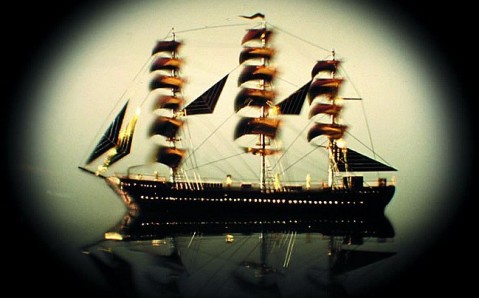 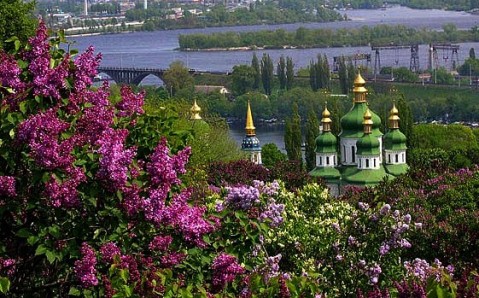