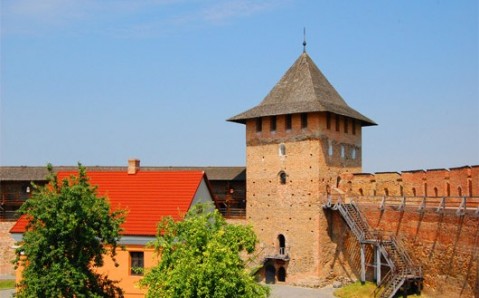 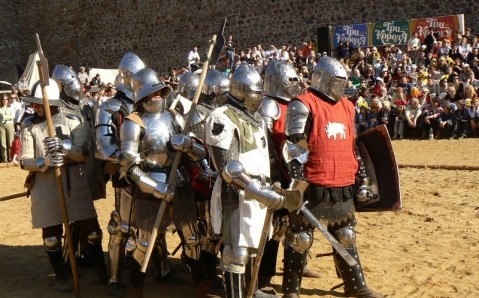 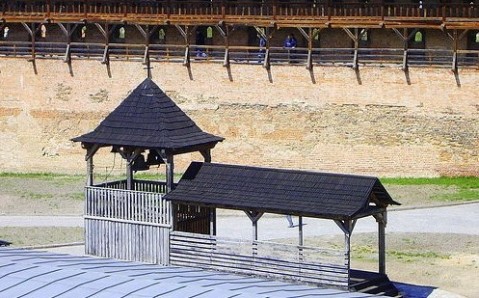 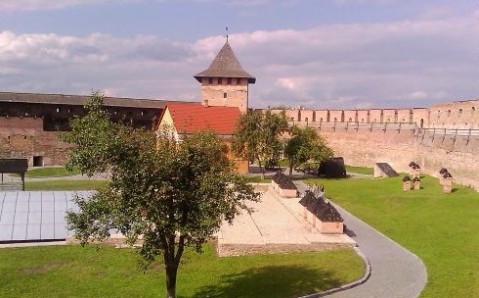 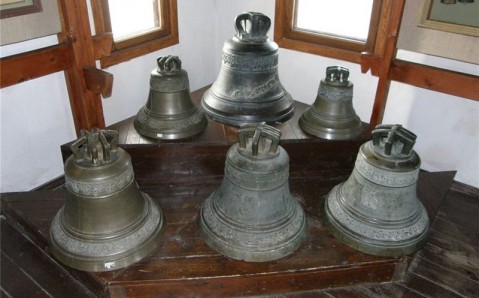 This perfectly preserved fort, standing majestically in the center of Lviv, long ago became the town’s symbol and its citizens’ pride. Lubart Castle is a remarkable example of medieval fortification architecture, one of the oldest in not only Ukraine, but all of Europe.

This stone castle on the Styr River was built in 1340. Lithuanian prince Lubart constructed it to replace the wooden fortification that stood here for over two centuries, making it his residence. Many rulers envied the castle’s fortifications, and for over 600 years it withstood dozens of sieges, remaining in a great condition until today.

The castle’s construction lasted over 40 years, beginning with the creation of three towers: V'esdnaya Tower, Styr's Tower, and Vladych'ya Tower. Later, they were connected to one another with high walls. Because of this, the castle got a somewhat irregular, triangular form, fitting into the shape of the hill on which it stood. In the 15th -16th centuries - under the prince Svidrigailo – an additional tier and a toothed crown was added onto the towers, and the castle was renovated with brick.

Remaining on the castle’s territory until today are a manor, built on top of the prince’s quarters in the 18th century (when the castle had already lost its defensive significance), and an Episcopal palace, built in the 19th century. But the oldest building in the castle - the Cathedral of St. John the Divine that had stood since the 12th century - was destroyed. Only the temple’s foundation and dungeons, where many of Volyn’s Episcopes and governors (including Lubart) are buried, remained intact. Today, on the castle’s territory lie an underground gallery and several interesting museums. Among the most unique are the Building Ceramic Museum, the Ancient Weapon Museum, the Books Museum, and the Ancient Bells Museum – the only one in Ukraine.

Lubart's Castle went down in the world history as the place, where the Congress of European Monarchs, which was convened by prince Vitovt in 1429, took place. The figures who gathered in the castle were deciding on how to reconcile Catholicism and Orthodoxy. They also made an agreement about their common struggle against the Turks, who threatened Europe.

And of course, no medieval castles can be complete without a set of corresponding legends! One of them tells the story of Lubart’s tragic love of the beautiful Oksana, who did not love him back. The prince ordered to imprison the defiant girl in one of the castle’s towers, and to keep her there until she agreed to marry him. After more denials from Oksana, he ordered his soldiers to kill her. Since then, Oksana’s ghost has been seen in the castle on several occasions. It is said that the girl's soul will rest in peace only when she recovers her ring, which was taken by one of her killers and sold.

834 м. More info
Field of the Battle of Berestechko