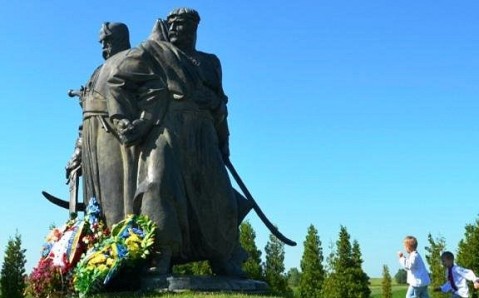 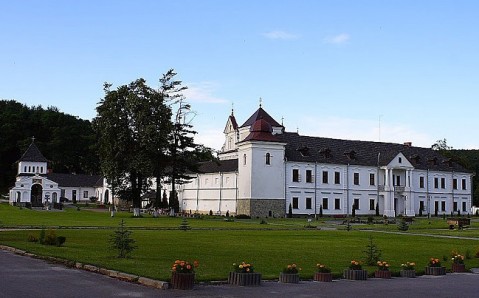 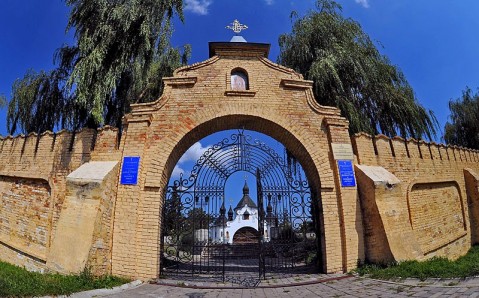 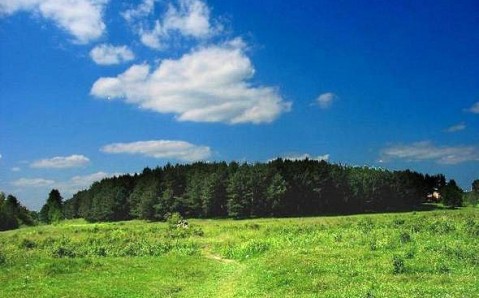 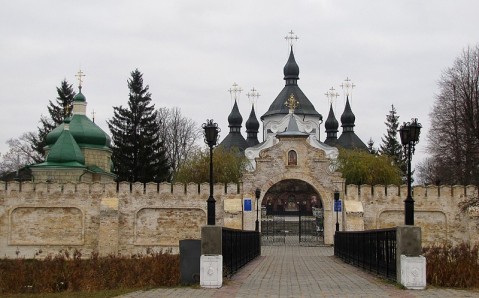 Field of the Battle of Berestechko

The national historical and memorial reserve ‘Field of the Battle of Berestechko’ is one of the most meaningful places at Volyn, having a huge historical value. Its attractiveness is based on the amazing combination of perfectly preserved historical landscape, symbolic architecture and multitude of very interesting artifacts. The reserve is situated on the Zhuravlykha Island, not far from the town of Berestechko. The Battle of Berestechko took place in its outskirts, in the summer of 1651. It was one of the largest battles in Ukraine’s history.

The fight, which lasted about two weeks, occurred on the huge territory between several villages, amongst swamps, shallow rivers and coppices. Hetman Bohdan Khmelnytsky’s troops consisting of peasants and Cossacks fought against the army of the Polish King John II Casimir there. Being betrayed by their allies, the Tatars, Ukrainian Cossacks suffered a fatal defeat. As a result, Khmelnytsky had to conclude the unprofitable Treaty of Bila Tserkva with his enemy. The Battle of Berestechko was the largest battle of the National Liberation War of Ukrainian people and remained the largest one in Europe’s history until the middle of the 19th century.

In the early 20th century, it was decided to create a memorial complex to commemorate killed warriors on the place of the token battle. First of all, the unusual temple-monument – the St. George Church – was raised there. It is notable for original architecture. Its eastern facade is shaped as an iconostasis with valuable paintings, and the glass sarcophagus juts out of the ground in front of it. Ashes of dead Cossacks are kept there.

And a little later, the St. Michael Church was brought there from the neighboring village Ostriv. It is rightly reckoned among the best samples of the Ukrainian wooden architecture of the mid-17th century. According to legend, it is in this temple that Bohdan Khmelnytsky prayed before the tragic battle. The underground passage runs from the St. Michael Church to the St. George Church. It leads to the burial vault chapel, where the sarcophagus with Cossacks’ remains is located.

In addition to these two temples, the historical and memorial reserve includes the Museum of the Battle of Berestechko, which is situated in the two-storey building of the former monastic cells. Its exposition features more than five thousand unique artifacts, found on the battlefield by archeologists. There are samples of weapons, including the fighting scythes, muskets, swords, spears, as well as personal belongings of the battle’s participants – items of clothing and footwear, tobacco pipes, spoons, rings, alloy pectoral crosses and icons, purses with coins and bullets, copper pots for cooking, medical supplies, musical instruments, dice.

Walking through the reserve, one can also see the locations of Cossacks’ and Poles’ camps, and the crossing, which was paved with carts and saddles by order of Bohdan Khmelnytsky’s associate Ivan Bohun. It was done to withdraw Cossack troops from the siege. In addition, there is the lake Cossack Pit, where, as commonly believed, the last Cossack shot back from a boat, and the cemetery with heavy stone crosses, where people from surrounding villages buried the bodies of the killed.

Getting there. Take a route taxi from Rivne to Plyasheva village, then, walk to the reserve. You can also take a suburban train from Kyiv to the town of Radivilov and then go the last 60 km by bus.