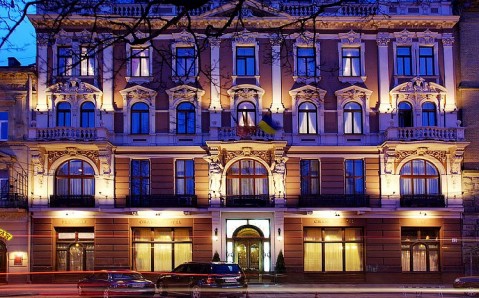 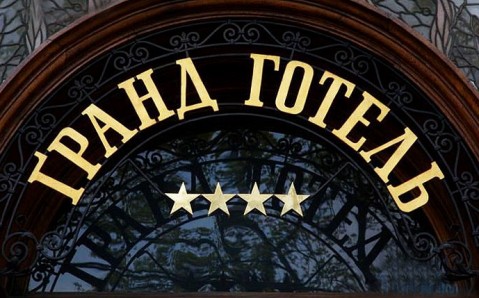 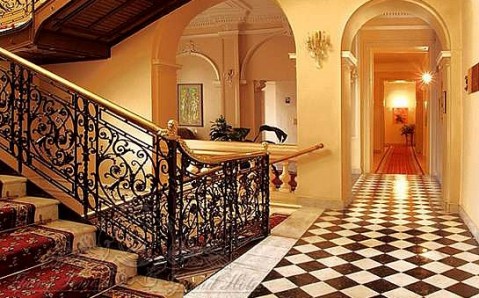 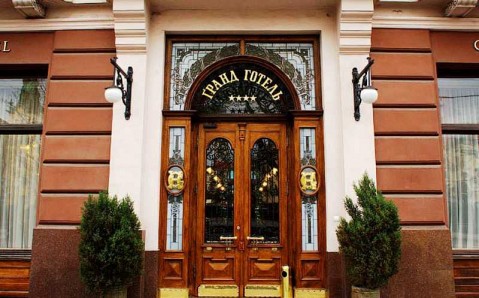 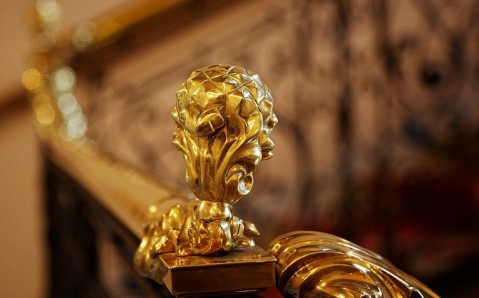 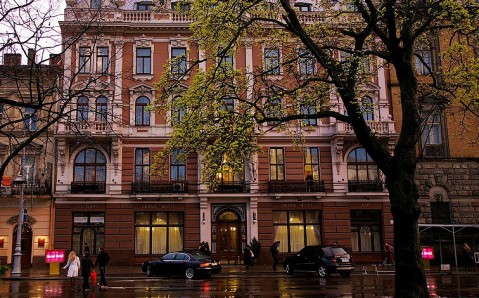 The elegant building of the Grand Hotel, one of the oldest and the most highly ranked hotels in Lviv, adorns the central city avenue, famous for its exquisite architecture, for hundreds of years already. The house is famous not only for its refined beauty, but also for its captivating history, though.

The house, which stood on the place of the modern hotel, has witnessed the birth of the famous Austrian writer Leopold von Sacher-Masoch on a cold January day of 1836. The founder of masochism was born in a service apartment of his father, who was a head of the municipal police at that time. Later, city’s first public casino was opened in the house, and in 1893, it was almost completely rebuilt by famous European architects and turned into a hotel.

Building’s gala facade was decorated with graceful figures, created by Lviv’s talented sculptor of Italian origin, Leonard Marconi, whose works adorn many houses, standing along the central avenue. The ground floor housed four shops, and the other floors were occupied by the Grand Hotel, numbering 48 rooms and a restaurant. Hotel’s interior was as amazing as its exterior. All rooms were designed in neo-baroque style, using the best materials: marble, granite and decorative parquet. The Grand Hotel was one of the first buildings in Lviv with electric lighting and had a reputation of the most comfortable hotel in the city.

In the late 20th century, hotel’s building underwent large scale restoration. However, it didn’t break its initial look and preserved its original architecture and interior. Unique stained glass windows and paintings by the famous Ukrainian artists, whose works are exhibited in museums and private collections around the world, were added to hotel rooms’ design.

The Lviv Grand Hotel has preserved its high status and an atmosphere of antiquity, aristocracy and luxury to this day.