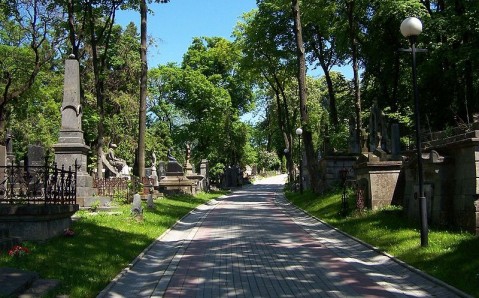 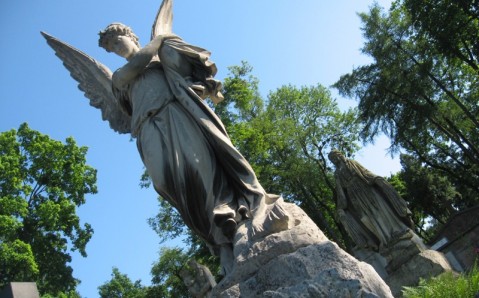 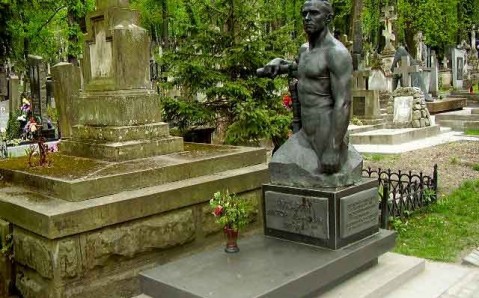 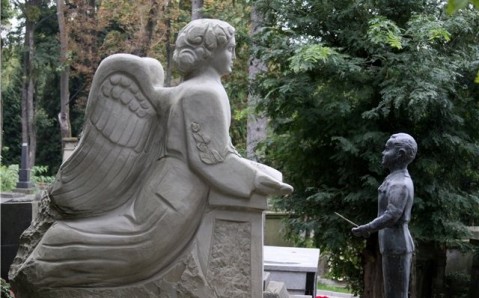 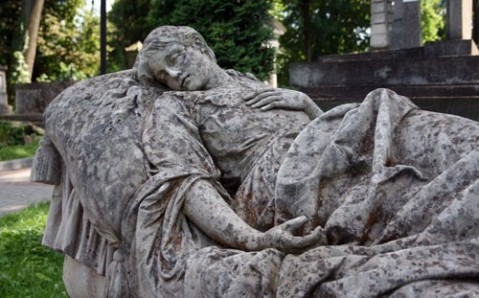 This astounding necropolis is one of the oldest in Europe. It is older than its well-known ‘fellows’- the Parisian Père Lachaisein and London’s Highgate. The Lychakiv Cemetery is rightfully called an outdoor museum. On its area of over 40 hectares you will find more than 3000 gravestones, monuments, and vaults. Many of them are not just masterpieces of art, but also important components of cultural and historical heritage. In 1991, the necropolis was officially recognized as a historical reserve.

The Lychakiv Cemetery was founded at the end of the 18th century. Before that, Lviv’s residents were buried near temples, the majority of which were in the center of the town. Their proximity to the population threatened the people with outbursts of plague and other dangerous illnesses. So in 1874, Austrian emperor Joseph II ordered to move all the cemeteries from Lviv’s center to its outskirts.

While four cemeteries were created, only the Lychakiv Cemetery still stands today, mostly because of its elite status.

Only the town’s wealthy elite, as well as prominent artists, scientists, politicians, servicemen, and members of the clergy were buried here. Prominent sculptors and architects were hired to create monuments for such people, and over time, they turned the cemetery into the real museum. Each burial place and vault has a special artistic value. The cemetery’s appearance was somewhat spoiled in the Soviet times, when everyone was allowed to rest there and, as a result, plain gravestones appeared on the cemetery’s territory.

In the 19th century, the famous gardener Karol Bauer created alleyways and paths here, making the cemetery look like a park. Since that time, seeing the architectural and sculptural riches of Lychakiv Cemetery became much more comfortable.

Several prominent Ukrainians are buried here, including the writer and social activist Ivan Franko and the prominent opera singer Solomiya Krushelnytska. There are several military memorials. One of the most famous – the ‘Marsovo Pole’ – is dedicated to the memory of Soviet soldiers who died in battles against the Nazi invaders and subdivisions of the Ukrainian Insurgent Army. Another military memorial, which has been contentious recently, is devoted to the Poles who died during the Polish-Ukrainian War of 1918 – 1919 and in the struggle against Bolsheviks in 1920.