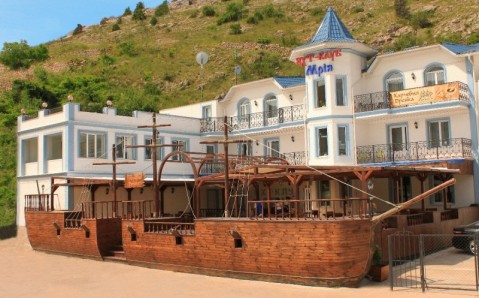 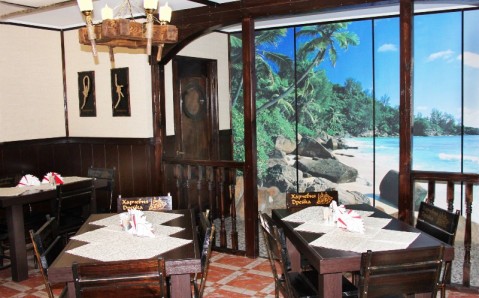 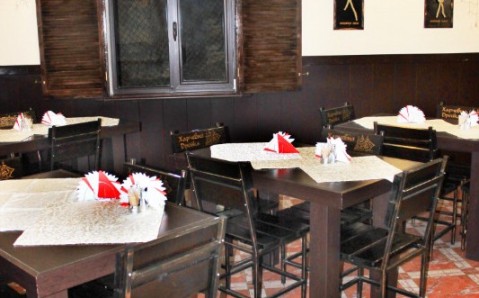 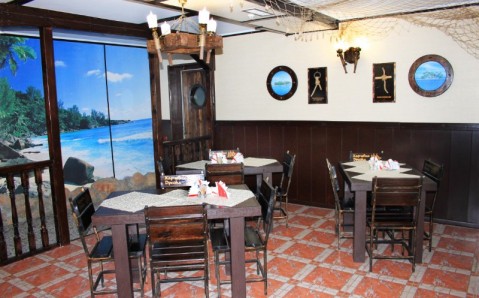 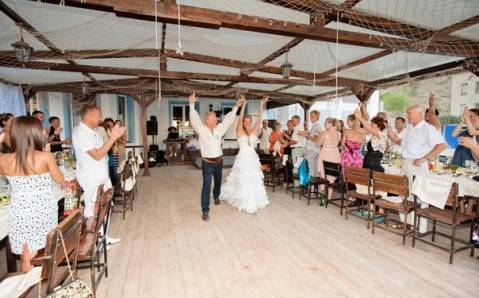 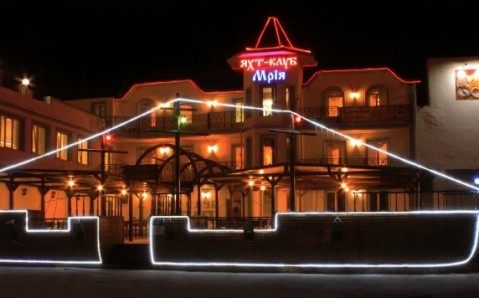 The restaurant Kharchevnya Dreyka is situated on the territory of the yacht-club Mriya, in Balaklava Bay’s picturesque corner. The facility is famous for authentic cuisine, original interior and unusual atmosphere.

The restaurant specializes mainly on fish dishes and seafood. In addition, it offers a wide selection of meat dishes, salads, garnishes and first courses. There is a considerable list of strong drinks.

The restaurant is divided in two rooms: the first one can accommodate 50 guests and the second has a capacity for 20 people. In addition, a terrace is opened in summer. It is designed as the ship ‘Golden Hind,’ on which Sir Francis Drake was furrowing the seas. 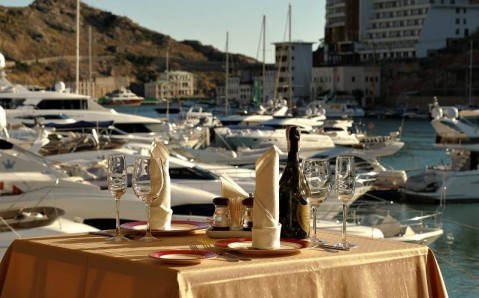 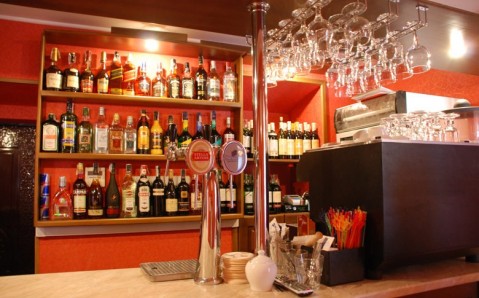 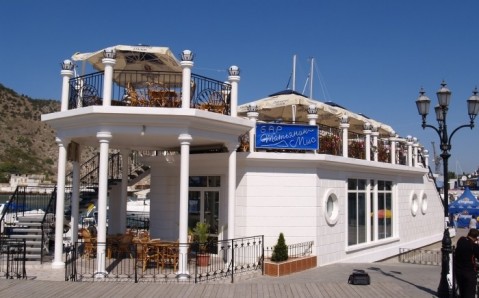