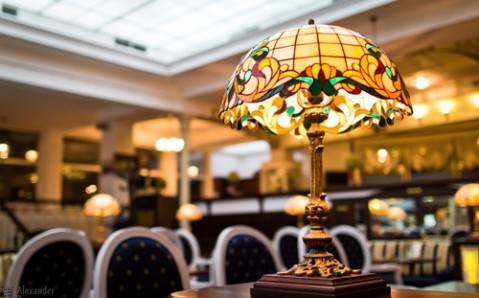 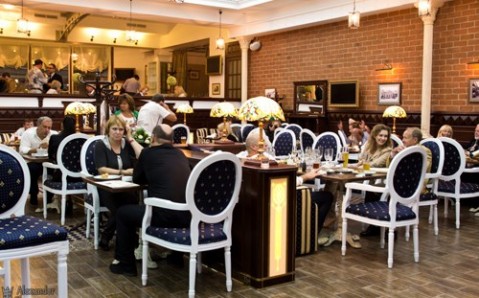 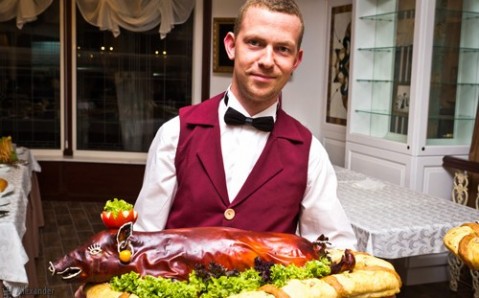 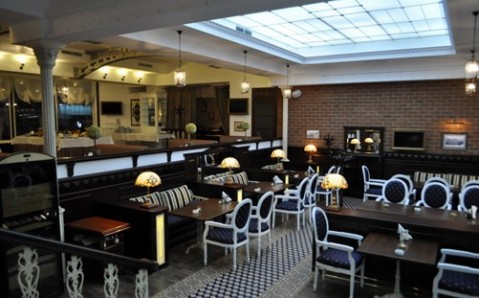 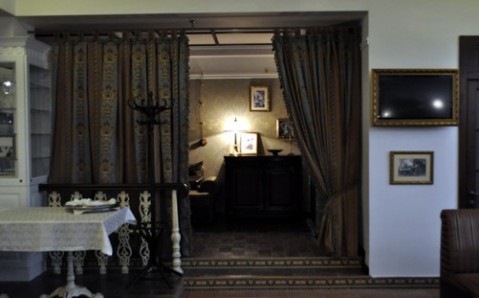 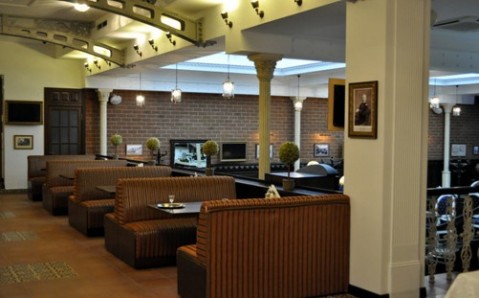 The restaurant Fabrikant, situated on the territory of the SPA-Hotel Primorsky Park, is a fortunate symbiosis of tasty cuisine, refined interior and first-class service.

Facility’s menu features national Russian, German and Czech dishes. Restaurant’s zest is its own brewery, where different beer sorts are produced: pilsner, ginger, golden ale. There is a wide selection of wines.

Facility’s guests can take seats in a main room with interior, inspired by imperial epoch of the early 20th century, or on an outdoor summer terrace, which is notable for music fountain, specially designed for the restaurant Fabrikant. 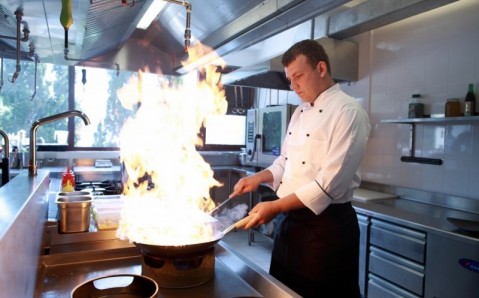 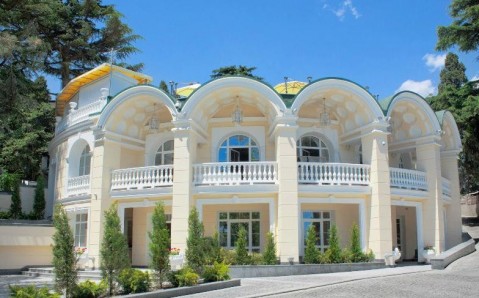 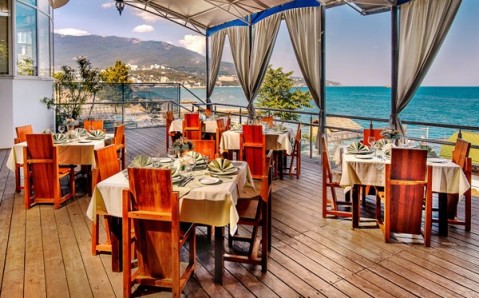