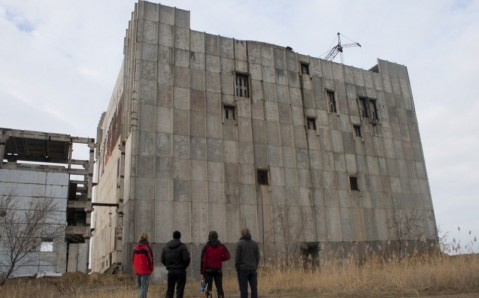 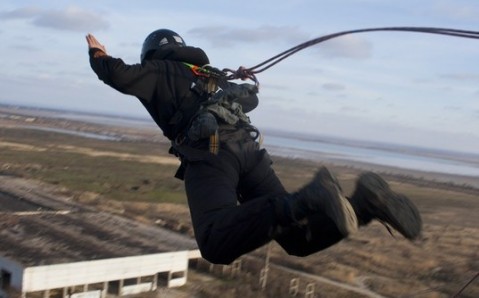 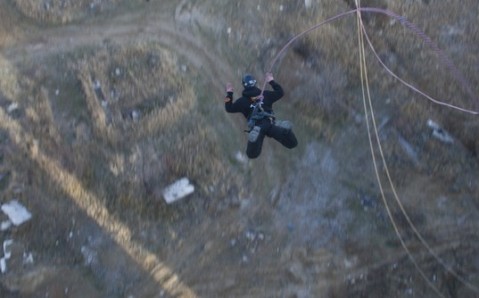 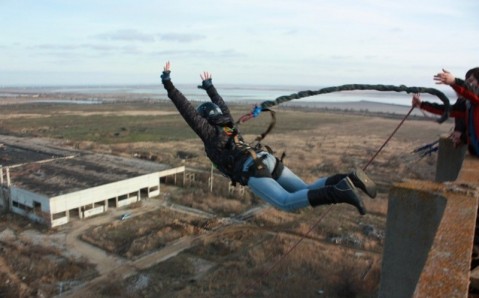 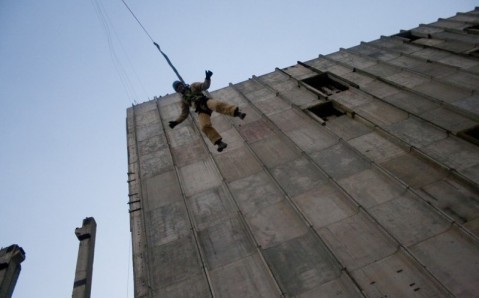 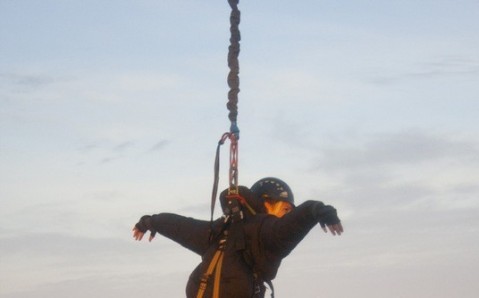 
Price: around 150 UAH (not including the cost of ride)

There is the Crimean nuclear power station in a few hours' ride from Kerch - this is the most expensive atomic unfinished construction in the world. In the late 80-ies, when the first power unit had been raised for 85% already, its construction was stopped by the governance of the Soviet Union, because of the difficult economic situation.

After the collapse of the USSR, the Crimean nuclear power station, which didn't become the part of the Ukrainian power system, became the part of the eventful life of Ukrainian youth. The summer festival of electronic music was held on the territory of the building site at its time, several times rock musicians also carried out their festivals here... Nowadays extreme lovers regularly go to the first power unit of the Crimean nuclear power station - they bungee jump from the roof of the power unit, the same way as from bridges and from multistory buildings. While the height of the power unit is 52 meters, local extreme lovers managed to jump with "dipping" of 50 meters!

"Postapocalyptic" atmosphere of the abandoned industrial object and adrenalin from the extreme flight to the ground - are two in one for the fans of extreme recreation!