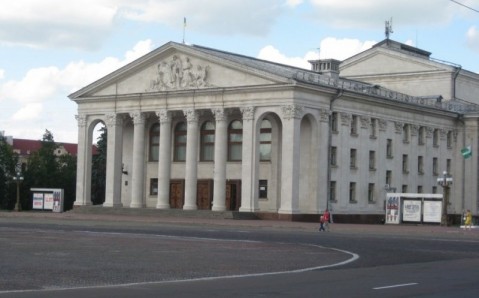 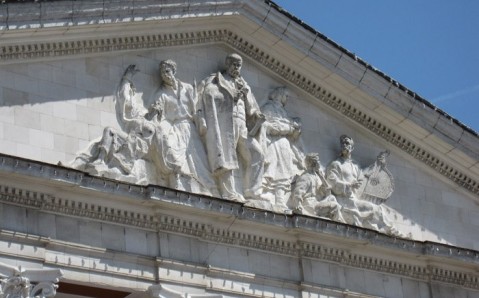 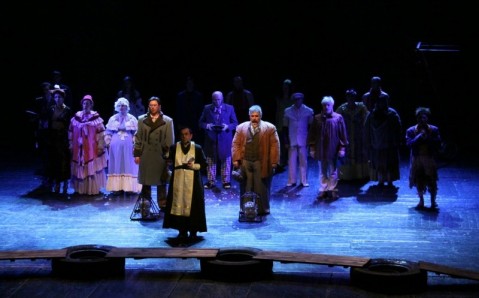 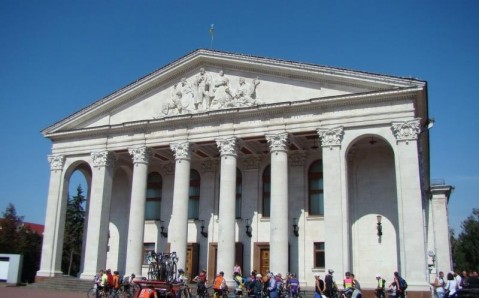 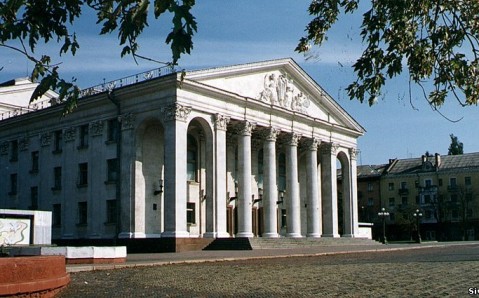 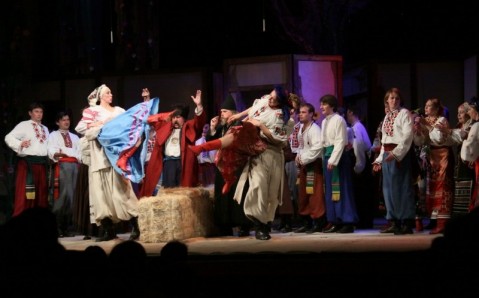 Theatric troupe was formed in 1926 in Kirovograd, and in 1934 it moved to Chernihiv. Over its long history the theater staged around 200 plays, among which comedies, dramas, tragedies.

The creative team of the theater doesn't mark time, it constantly develops, finds new talents and involves young actors in its performances. Nowadays the plays after works by Ukrainian and foreign authors, intended for mature, as well as young, audience, prevail among its performances.

Among the most well-known stagings of the theater it is worth mentioning "Maria Tudor" by V. Hugo, "A Midsummer Night's Dream" and "Romeo and Juliet" by W. Shakespeare, "Forest Song" by Lesya Ukrainka and many others. 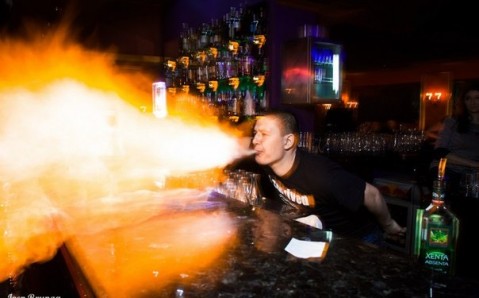 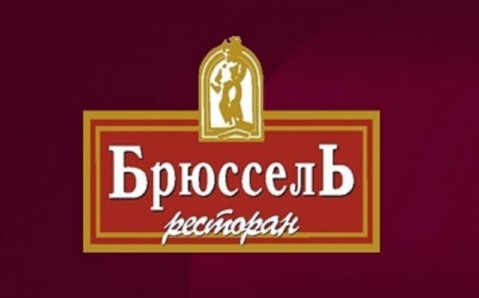