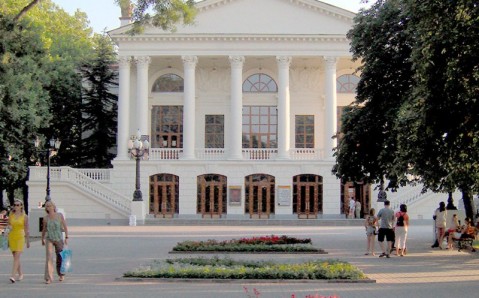 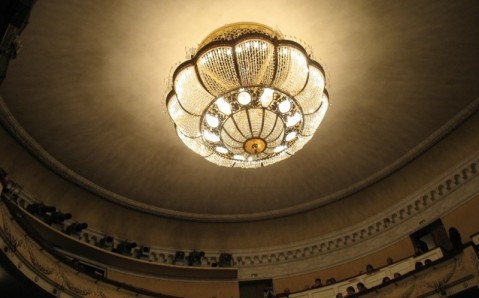 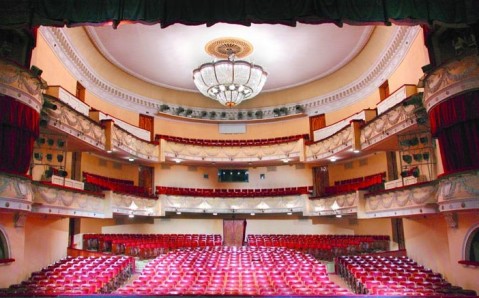 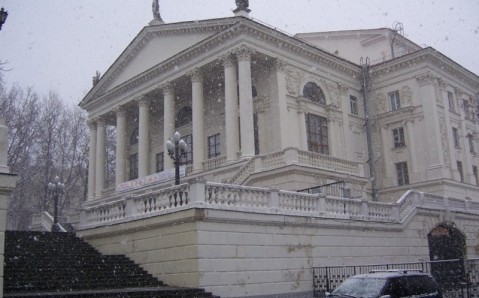 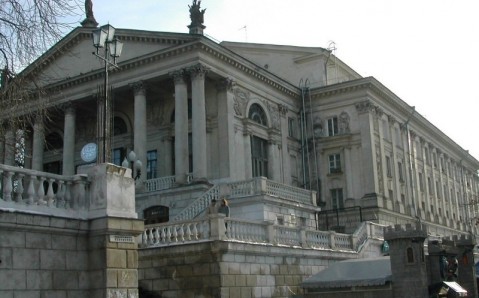 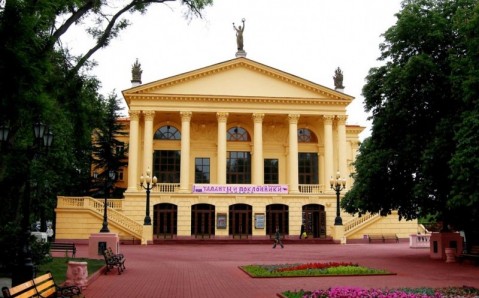 The history of the Sevastopol Theater of Russian Drama is very rich. In different years Feodor Chaliapin and Maria Zankovetskaya played here, and in 1900 Anton Chekhov watched the staging of his play "Chaika" performed by the famous Moscow Academic Art Theatre headed by Stanislavsky. The count of seasons started in 1920, when the theater got its modern name.

The theater didn't stop functioning even during the Great Patriotic War. The actors formed front teams and served military units, ships and hospitals.

Nowadays the team of the theater works on new and performs the well-know stagings, such as "Gorodnichiy" (N. Gogol), "Othello" (W. Shakespeare), "Frogs" (Aristophanes).

In recent years the acting troupe is actively performing on tours in Ukraine and in CIS countries, as well receives guests from near- and far-abroad on its own festivals. One of the most well-known of them is "Kherson Games". 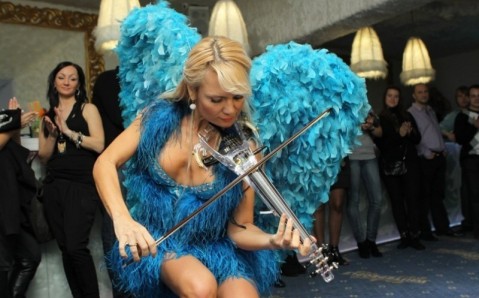 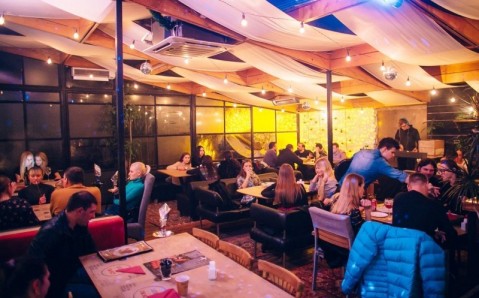 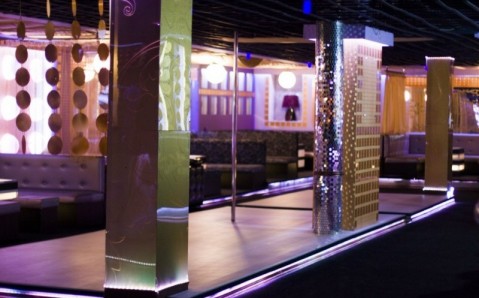