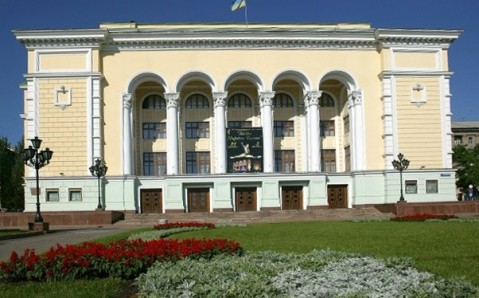 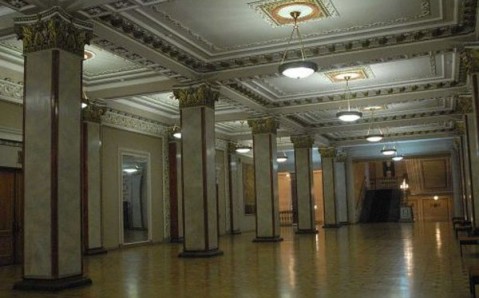 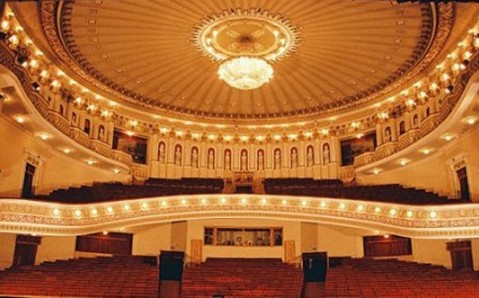 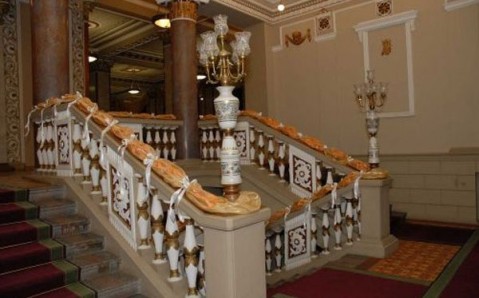 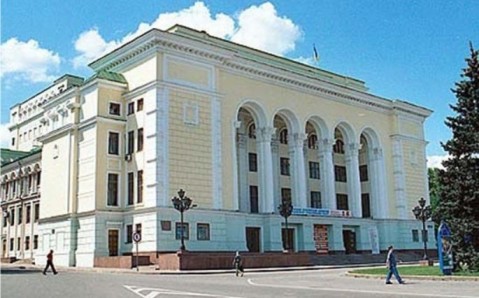 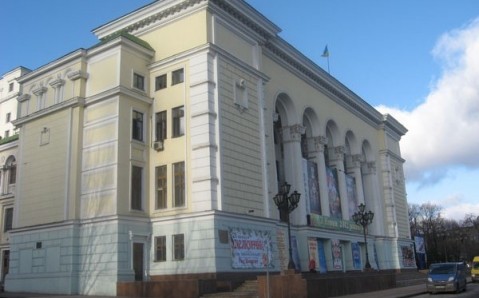 Donetsk Theater of Opera and Ballet

The construction of the magnificent building of the theater in the Classical style began in 1936, and on April, 12, 1941 it received the first spectators with M. Glinka's opera "Ivan Susanin" and ballet performance "Laurensih" by Crane.

Soon the theater turned into the center of musical life of Donetsk region, as the stage for Ukrainian and international ballet and opera art, classical operetta and musical performances for children.

The theater gained love and respect of the hard-to-please public and continues to enlarge its repertoire with new interesting performances, while collaborating with the best choreographers, stage directors, and conductors.

Today you may see on the stage of the theater such famous ballets as "The Nutcracker" by P.Tchaikovsky, "Notre Dame de Paris" by C. Pugni, classical operas and operettas "Nabucco" by G. Verdi, "La Boheme" by G. Puccini and many others. 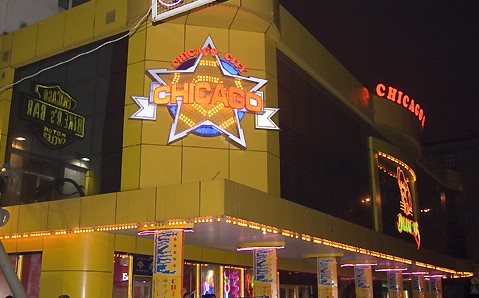 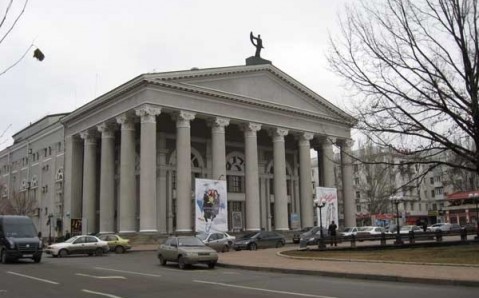 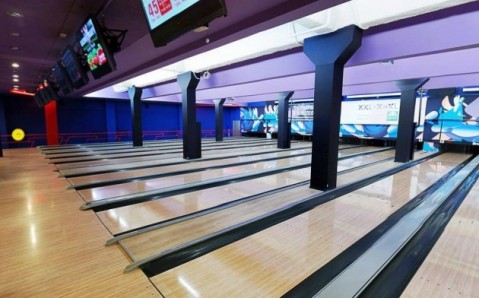