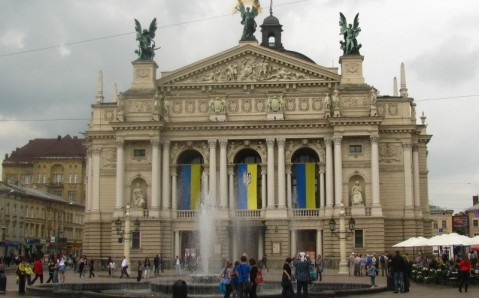 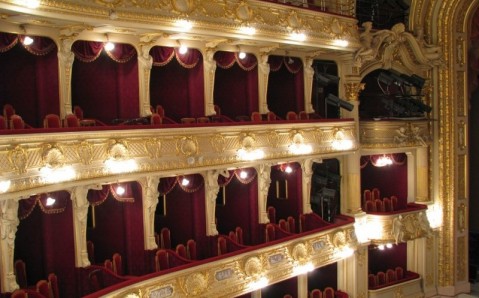 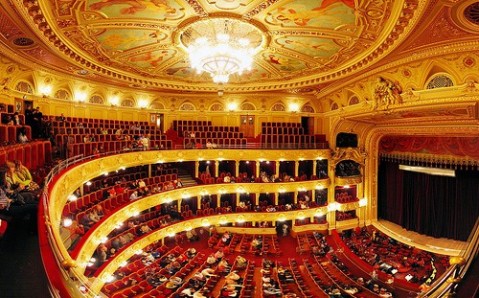 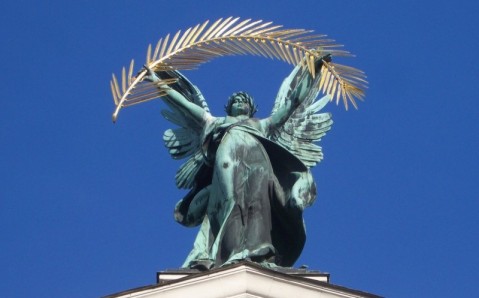 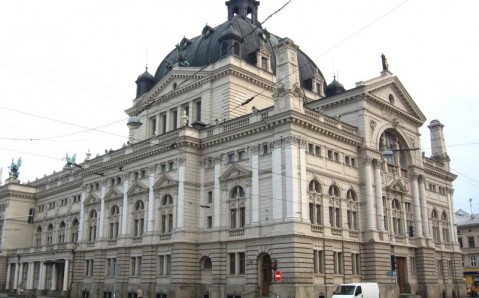 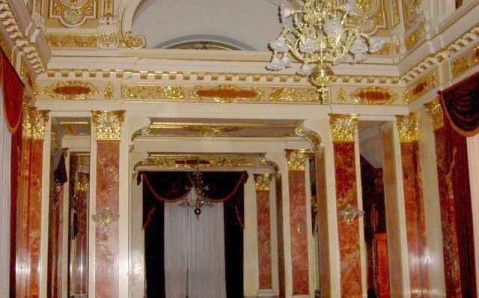 Lviv Theater of Opera and Ballet

Lviv Opera is one of the most beautiful and ancient theaters of Western Ukraine. The need to create the theater appeared back in the late 19th century, when the town was part of Austria-Hungary. The theater is built according to classical architectural canons with bright inclusions of Renaissance and baroque, in the spirit of so called Viennese Pseudo-renaissance. The exterior and interior of the theater are richly decorated with gorgeous statues, moulding, and bas-reliefs.

The performances of the theater immediately caught the fancyof the public, but due to financial difficulties, it was closed in 1934 and resumed its work only five years later. It is interesting that Opera didn't stop its work even during occupation by German invaders, although the preference in staging was given to German and Italian authors.

Over its history the theater played not only important cultural role, but a political role as well. It was here that well-known meeting of eight presidents from Central European countries took place in 1999.

Today the Lviv Theater of Opera and Ballet is a big creative team that respects theatrical traditions and boldly looks in the future. The repertoire numbers over 22 operas, 3 operettas and 20 ballets. All operas are staged in original language (Italian, Ukrainian, Russian, Polish). One of the latest premieres is "Iolanta" by Pyotr Tchaikovsky. 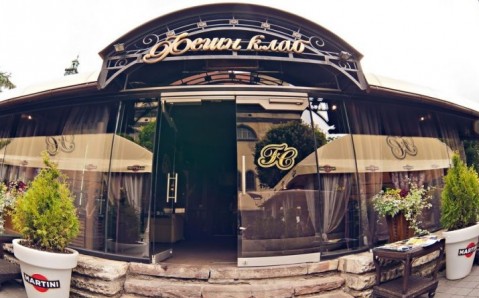 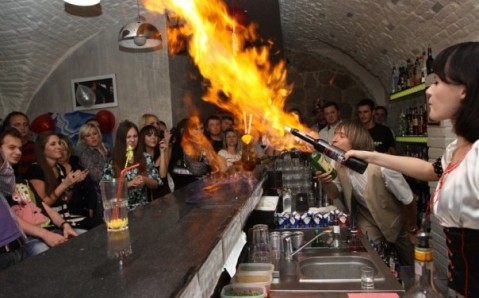 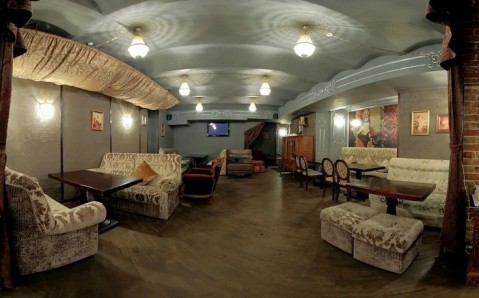