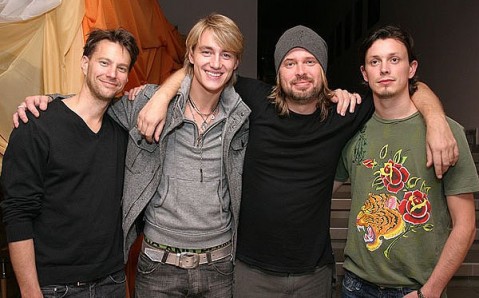 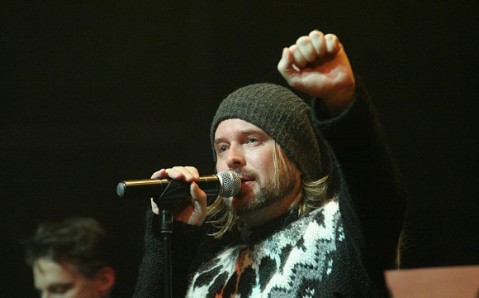 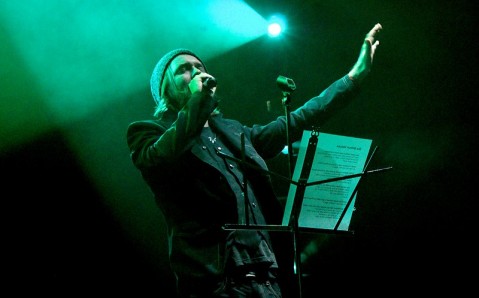 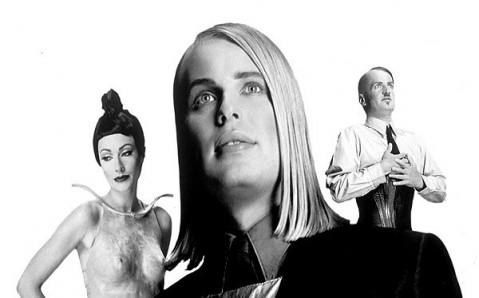 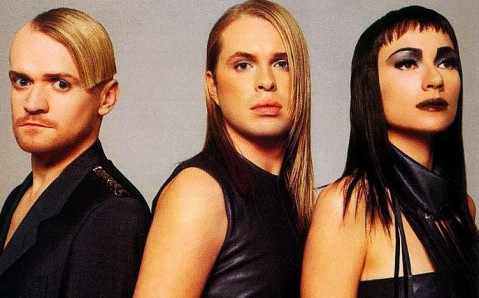 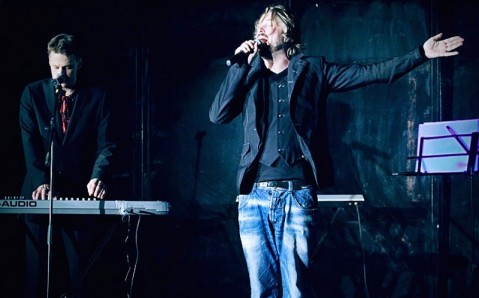 On July 6, the famous Swedish synthpop group Vacuum will perform on the stage of the concert hall Yuvileinyi, in Yalta.

The team was formed in the mid-90s. Having released their debut album, the musicians became incredibly popular in Europe. The most popular hits are ‘I Breathe,’ ‘Let The Mountain Come To Me,’ ‘Power,’ ‘Science Of The Sacred.’

Today, Vacuum consists of the vocalist Mattias Lindblom and multi-instrumentalist Anders Wollbeck, who, among other things, write songs for other artists such as Garou, Tarja Turunen, Rachel Stevens and Monrose.

Vacuum has already released three studio albums. The last one is called ‘Your Whole Life Is Leading Up to This.’ It was released in 2007.