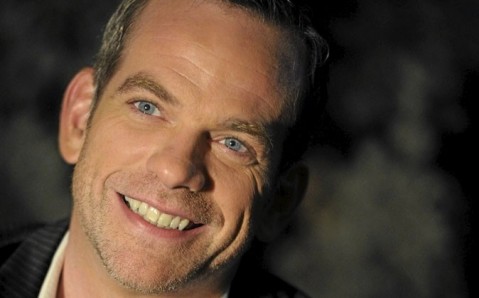 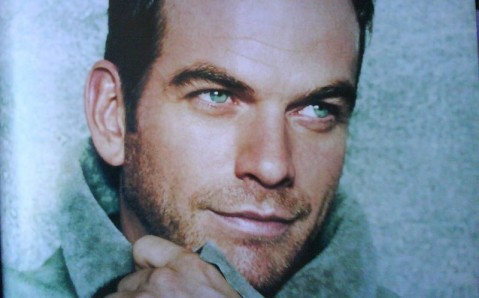 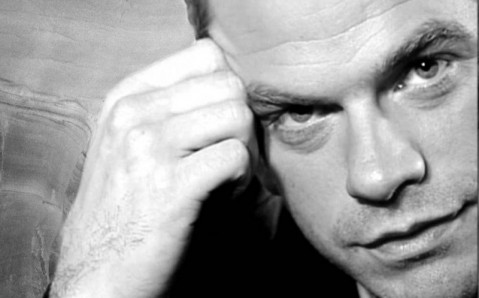 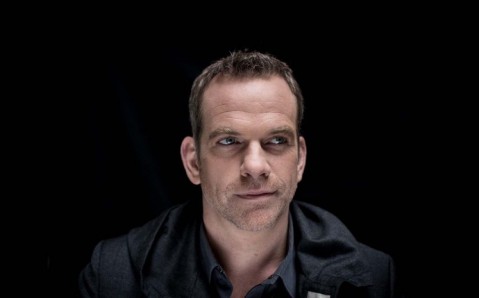 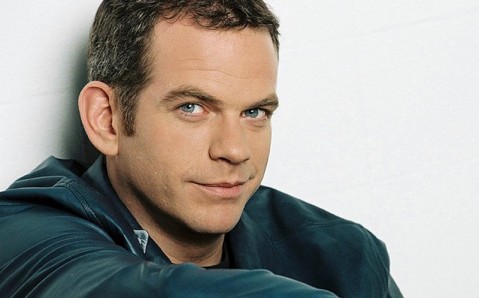 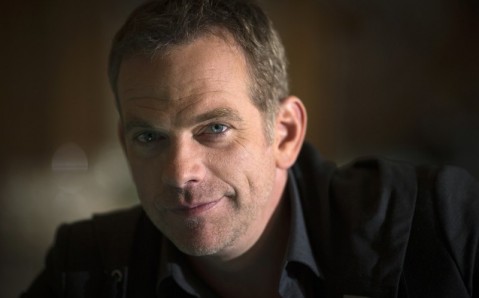 On November 1, the popular French singer Garou will give a concert at the Odessa National Academic Theatre of Opera and Ballet.

He became world famous thanks to the Quasimodo part in the renowned musical "Notre Dame de Paris". Song "Belle" became young singer's signature song and gained him prestigious awards, including World Music Award and Victoire Award. Recognized as the best song in French of 50 years, it remained on top of the charts for 33 weeks.

Garou is in his element on stage. He is sincere, passionate, and easy-going. A tour is always a great pleasure for him. Today, the singer with his distinctive gruff timbre continues touring the world, being one of the most asked-for artists.