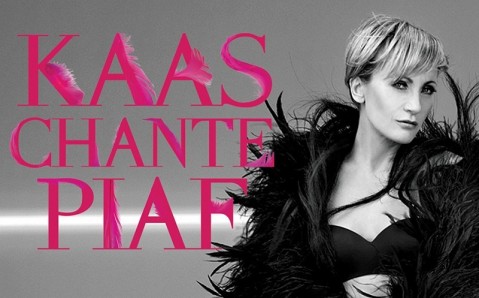 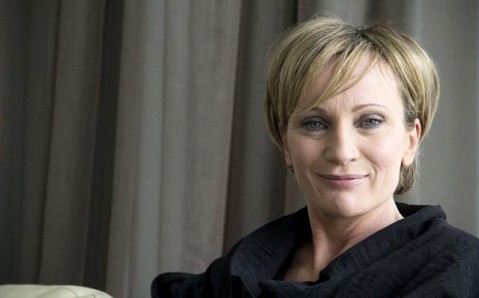 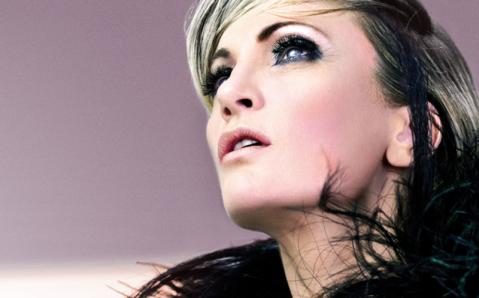 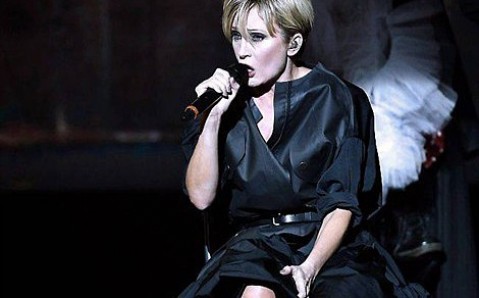 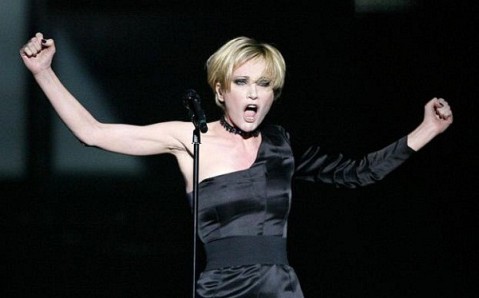 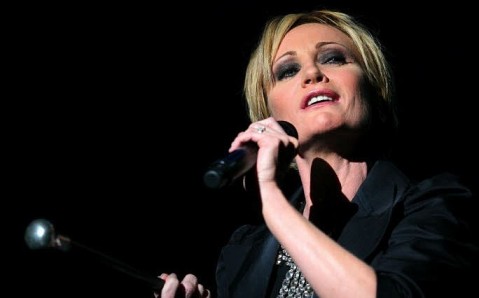 On December 9th, the amazing Patricia Kaas will introduce her concert program “Kaas Sings Piaf” (Kaas chante Piaf) on the stage of the National Palace Ukraine. It is a performance, in which every detail is thought through. The mademoiselle sings well-known hits from the repertoire of the legendary singer without imitation. She elegantly experiments, combines music, poetry and dance, recreating the atmosphere of Parisian streets of the 30s-50s.

The album “Kaas chante Piaf” was released in 2012, a year before the 50th anniversary of the death of French music legend. Modern arrangements of Edith Piaf’s songs were made by Abel Korzeniowski, the film industry composer and the author of soundtracks to the films of Tom Ford “Single Man” and of Madonna “W.E.” London's Royal Philharmonic Orchestra and electronic musicians Fabrice Brovelli and Christophe Corre participated in recording the album. Contemporary art and urban style – video installations, lighting design – merged in show’s staging as well as in music.

The famous singer is going to introduce her program “Kaas Sings Piaf” in the capital as well as in Odesa (December 7th), in Kharkiv (December 11th) and in Dnipropetrovsk (December 13th).