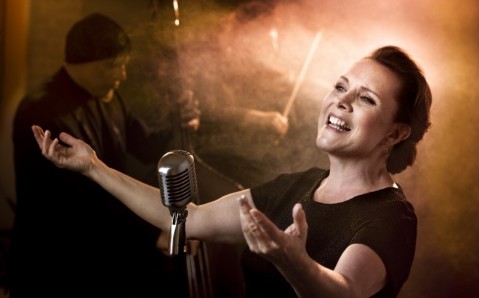 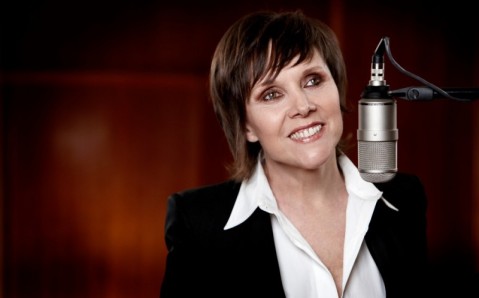 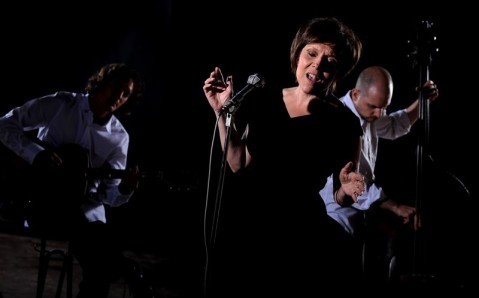 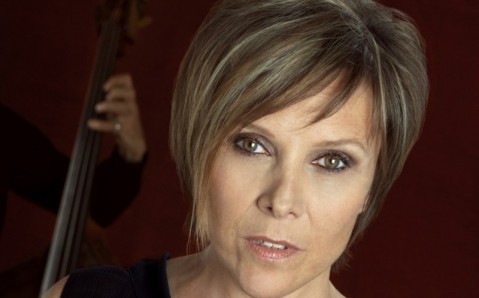 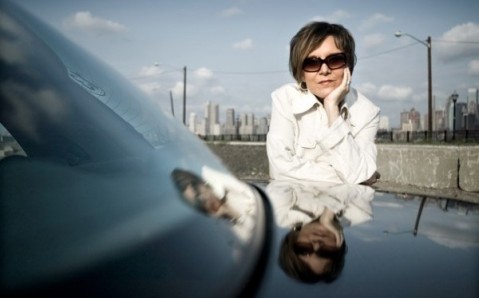 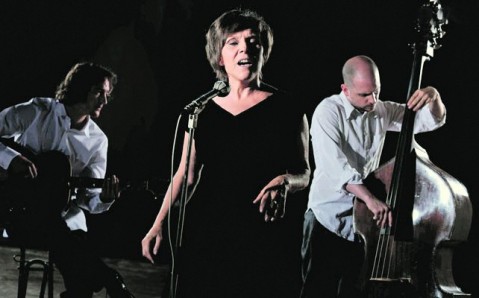 Vaya con Dios (Spanish for "Go with God") is renowned for its mixing of styles, as well as the distinctive voice and unbelievable charisma of its lead singer, Dani Klein. The group’s discography consists of six studio albums and 19 singles, including international hits as “What's a Woman?”, “Nah Neh Nah” and “Heading for a Fall”. Vaya con Dios sold more than 10 million albums and singles.