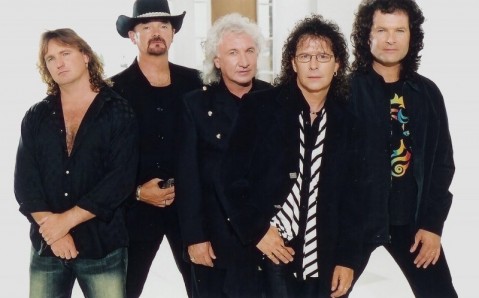 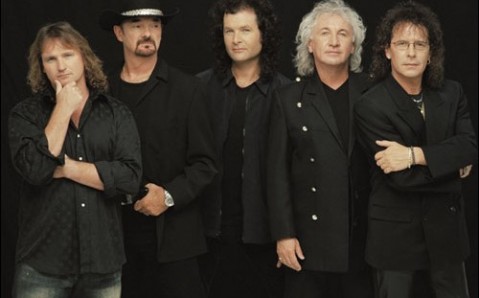 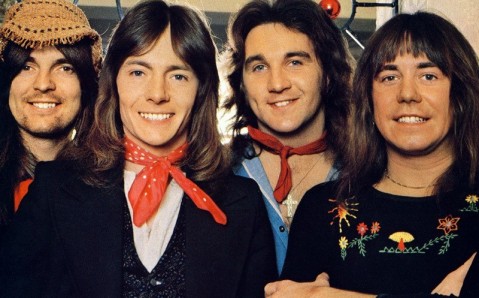 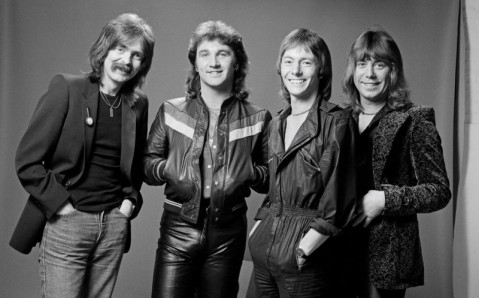 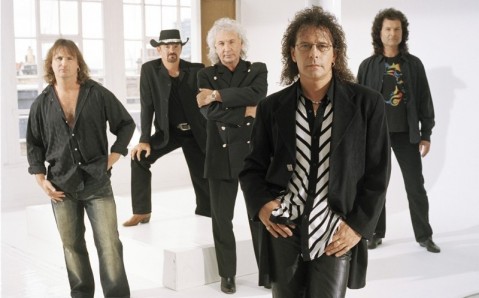 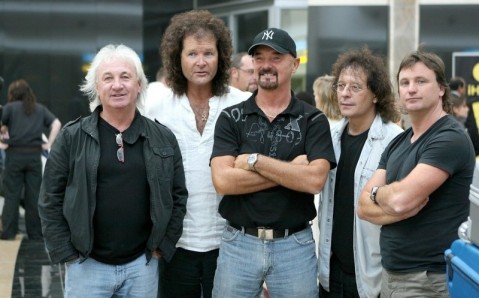 The band, formed in 1974, almost instantly came to prominence both at home and overseas after teaming up with talented songwriters. They recorded such catchy and well-known songs as “Living Next Door to Alice” (peaked No.5 on UK Singles Chart and No.25 on Billboard Hot 100), “If You Think You Know How to Love Me”, “Don't Play Your Rock 'n' Roll to Me”, “Lay Back in the Arms of Someone”. As of now, band’s discography features 21 studio albums.

The band will perform their best hits for 40-years career during their Kyiv’s concert.