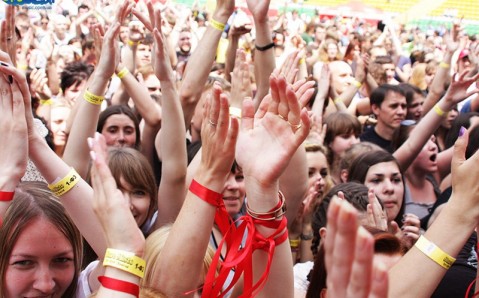 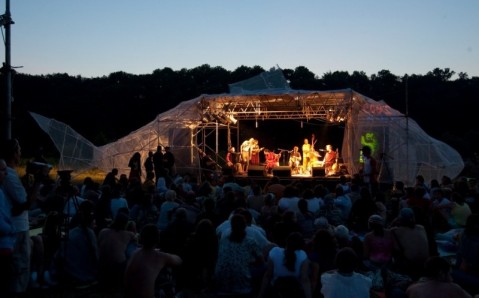 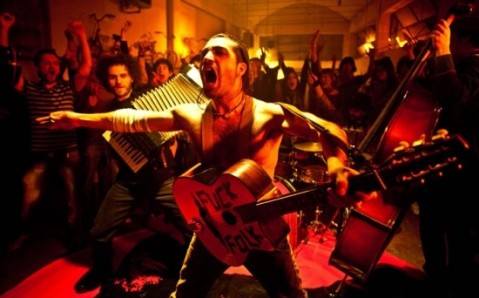 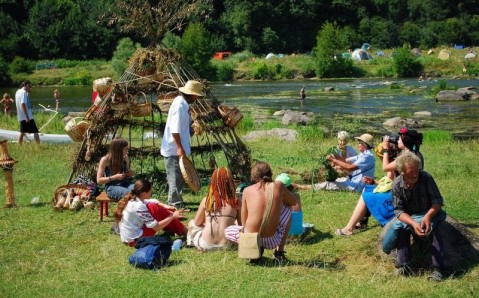 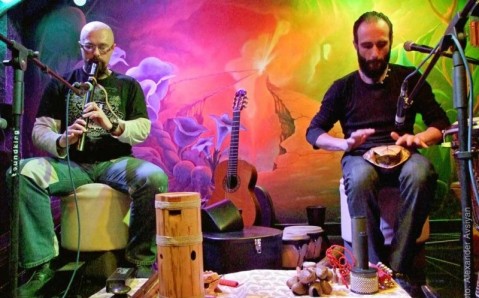 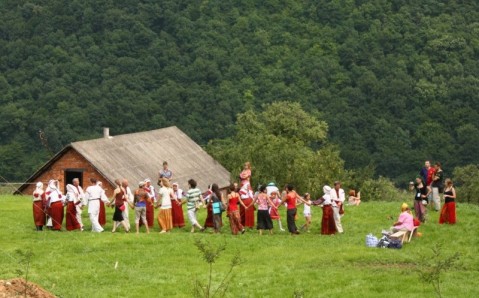 "ArtPole" is one of the most popular festivals of the ethnic music and land-art in Ukraine. It is the successor of the widely known international ethnic open-air festival "Sheshory", which for four years took place in the Carpathian village of the same name. Later the festival changed its location many times, until it settled down under new name in the picturesque Dniester canyon not far from village Unizh.

Over 10 years of its existence - thank to consolidation of efforts and energy of organizers and participants - "ArtPole" turned into grandiose open-air festival that consists of the most different artistic components: music, land-art, theater, performances and many others. Not only folklore bands from Ukraine and Russia perform on its stages, but also bands from European countries and the USA. Various workshops, where the guests of the festival have an opportunity to learn the basics of potter's and blacksmith's work, art of embroidery, dancing, painting and vocal, function here. Separate daytime programs are developed for children.

However, the outstanding feature of "ArtPole" is improvisation and interactivity. The public joins the common process of creativity: sings, films, edits, dances, paints. As a result the festival turns into the large creative outdoor laboratory.

"ArtPole" is traditionally carried out from 12th to 16th of July.