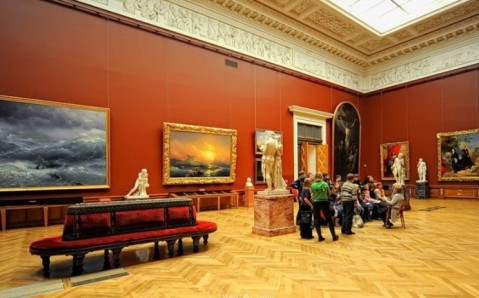 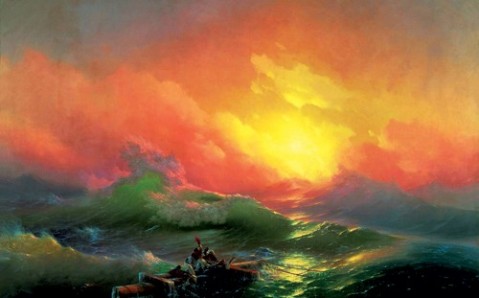 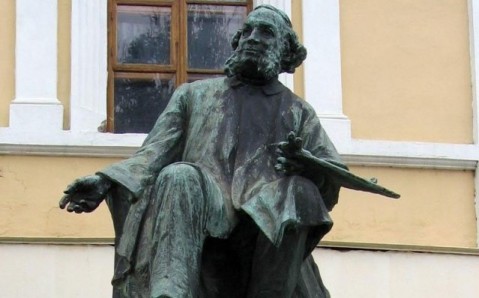 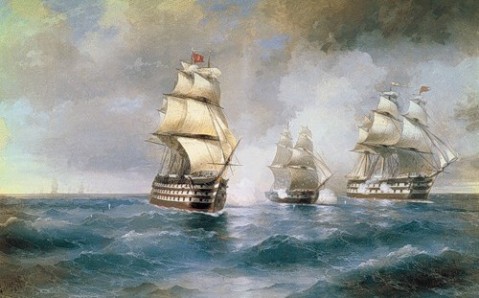 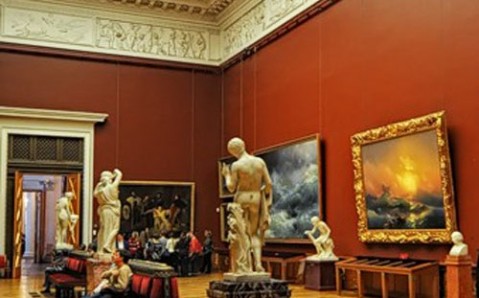 The name of the Russian prominent marine painter Ivan Aivazovsky, whose pictorial works are shown in different museums of the world, is strongly tied with Feodosiya's history, and the National Art Gallery of his name is one of the town's main decorations. Its vast exposition has no analogues in the whole world and is situated in the building, where the famous writer lived and worked.

Aivazovsky was born and raised in Feodosiya; however, having discovered his talent, he went to study in St. Petersburg's Academy of Arts. After graduation, young marine painter went to Italy, where he created a range of impressive canvases that caused a sensation at the prestigious European exhibitions. But, despite stunning success and an opportunity to live and work in any town of the world, Aivazovsky returned to his native Feodosiya.

In 1845, he designed and started building a big house in Italian Renaissance style. Several years later Aivazovsky's first exposition of marine works, consisting of 49 canvases, was placed on the house's premises. However, the number of exhibits invariably grew and, in 1880, the painter adjoined a spacious exhibition hall to the building. Pictorial collection was constantly renewed: many Aivazovsky's canvases were sent to and never returned from European arts exhibitions, and their place was taken by newly created masterpieces.

The Art Gallery in Feodosiya was the first one-painter museum in the Russian Empire and has grown very famous even in Aivazovsky's lifetime. Besides the fact that unique pictorial canvases were exhibited here, prominent musician and actors - marine painter's friends - performed on the stage specially mounted in the gallery. In the late 19th century Aivazovsky's museum became a center of the Feodosiya's pictorial, musical and theatrical art.

After his death in 1900, the Art Gallery and its contents - according to painter's will - became town's property. Today it is an important cultural center and a unique museum of Russian marine painting. The world's largest collection of Ivan Aivazovsky's pictorial canvases and drawings - over four hundred works - are kept here. There are also works by West European artists of 15th - 20th centuries and a large pictorial collection by the Silver Age artists - Arkhip Kuindzhi, Konstantin Bugaevsky, Maximilian Voloshin and many others. Separate exposition is devoted to Ivan Aivazovky's life, his family history and the gallery itself.

There is a monument to the great Russian marine painter in front of the museum's building.