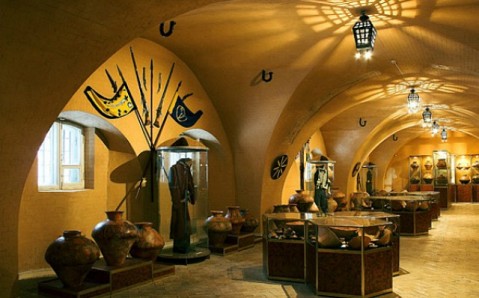 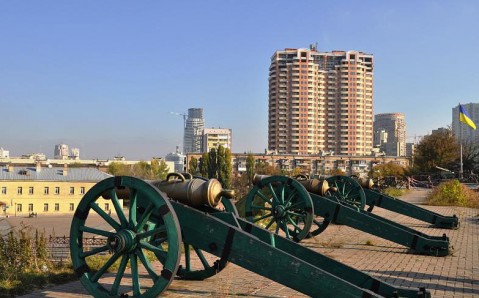 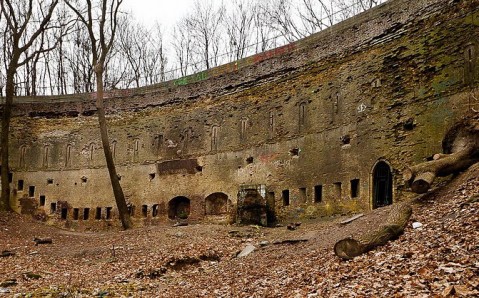 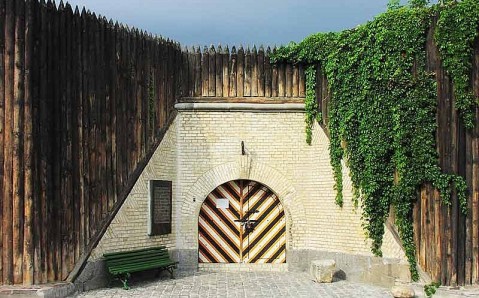 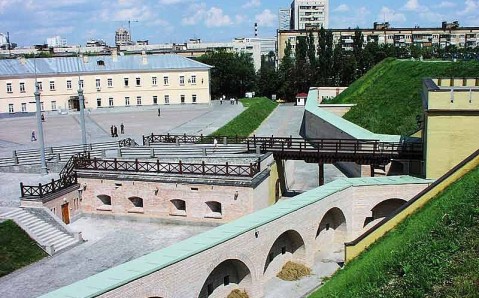 The Kyiv Fortress is one of the most important and interesting military monuments in the Ukrainian capital, well-known far beyond the country’s borders. It is the largest earthen fortress in Europe and the second largest earthen fortress in the world. The museum exhibitions housed there and the fortification complex itself are among the most visited places of interest in Kyiv – every year it welcomes about one hundred thousand tourists.

The Kyiv Fortress, also known as Nova Pechersk Fortress, was built on a site of Old Pechersk Fortress, walled around the Kyiv Pechersk Lavra. It was erected by the order of Emperor Peter the Great in the first half of the 18th century. It contained four main fortifications, as well as dozens of defensive areas such as towers, walls, underground passages, powder warehouses, arsenals, barracks, and even the castle prison. Then the Kyiv Fortress featured the so-called hand-made tsunamis for city defence from the riverside. It was composed of two dams and two large pits, which could be filled with water within hours to defeat the enemy fleet with a powerful wave.

Fortunately or unfortunately, the Kyiv Fortress did not partake in a single war. In 1897 it completely lost its strategic significance, thereafter it hosted the military warehouses. Currently, scattered throughout the capital’s Pechersk district the majority of the fortifications is urbanized and almost ruined. The only well-preserved part of the Kyiv Fortress is Hospital Fortifications, which were renovated and as of today are available for visitors.

The Kyiv Fortress’ highlight is the Kosyi Caponier (literally Skew Caponier), constructed in 1844. Its name comes from the intricate position – it faces the fort’s earthen wall at an angle so the shell fire was carried out easily. It is half underground enclosure with brick and stone thick walls cut with loopholes and armor to fire guns and rifles. In the early 1860s, the Caponier was reconditioned as maximum security prison. His first detainees were participants of the 1863 January Uprising, then, the revolutionaries of 1905 – 1907 were jailed here.

Currently, the Kosyi Caponier houses a museum dedicated to the history of Kyiv Fortress as a fortification and a political prison. The visitors can see the cells and lock-ups’ interior, famous death row carriage, which carried prisoners to execution – it carried the Russian Premier Stolypin’s murderer to his execution. The museum counters boasts prisoners’ private things, forensic documents, detainees and guards’ utensils. 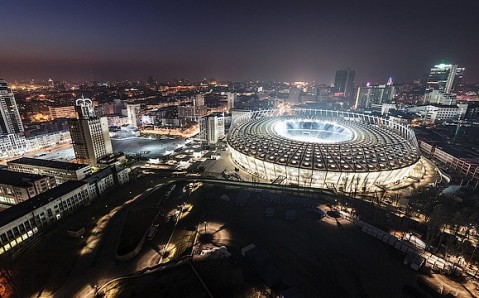