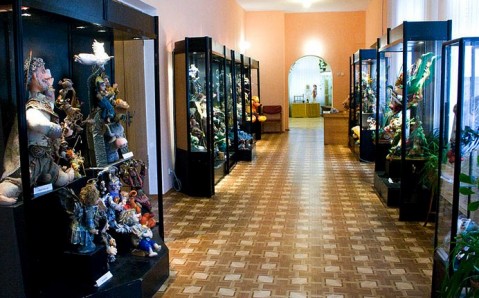 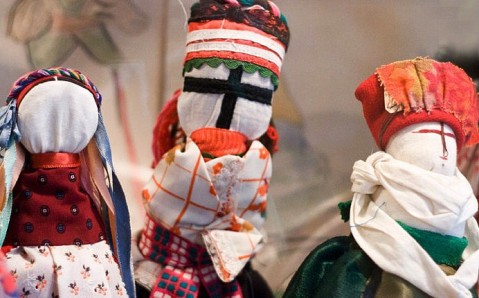 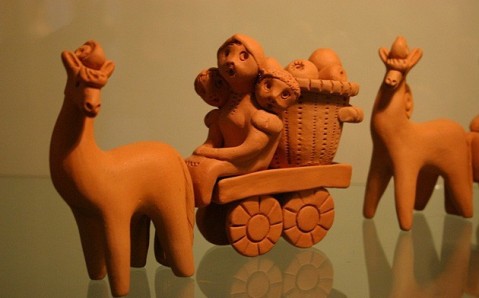 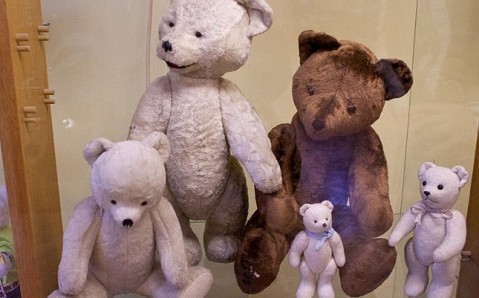 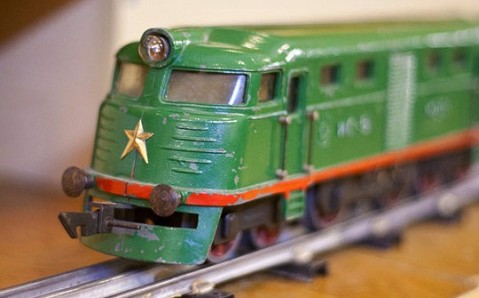 The Kyiv Toy Museum is a truly unique place, interesting for both, children and adults. For the first ones it is an opportunity to plunge into fairy world, where hundreds of different heroes live, for the latter ones - a chance to feel nagging nostalgia, and at the same time to learn many interesting facts about the history of toys as an integral part of the country's culture.

The Toy Museum, opened in 2005, is one of the youngest in the capital. Nevertheless, its impressive collection numbering over 10 thousand exhibits exists over 80 years! It is based on the items that were gathered for the toy exhibition, which took place back in 1936. Today, museum's exposition visually demonstrates the history of national toy production and is the vivid evidence that Ukraine rightly occupied the second place among the Soviet republics in volumes and quality of manufactured children toys.

Museum shelves are 'inhabited' by hundreds of different dolls and teddy animals, technical and construction toys, as well as unique collection of board printed games. Besides commercial items, museum funds include exclusive author's works by soviet puppet-makers and authentic collection of Ukrainian folk toys.

The toys, made in Soviet times, arouse special interest among children and awe among adults. Here one can see a working model of steam engine, unusual construction set 'Kreml', old toy irons and sewing machines, artificial fir-tree, made of chicken feathers. However, the most memorable exhibit is transformer, manufactured in the Soviet Union: toy horse that turns into a tractor.

Kyiv Toy Museum's true pride and its collection's genuine adornment are ethnographic toys, dressed in national clothes of one nation or another, works by prominent Ukrainian authors, and original interior dolls. Collection of Ukrainian national toys, made of natural materials (cheese, wood, clay, straw) and preserving folk traditions, stands out in museum collection. Much attention is paid to the modern toys as well. By the way, a large box with toys, with which little visitors may play, stands near the showcases.

Due to insufficient exhibition space, museum can't show all toys from its grandiose collection. That's why exhibits are changed every two-three months and temporary thematic exhibitions are organized.