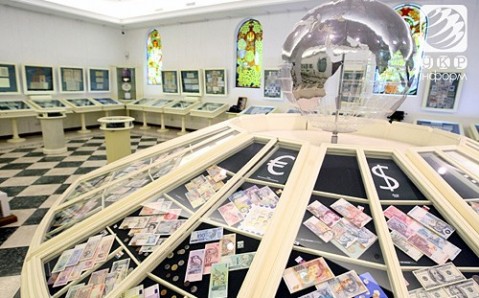 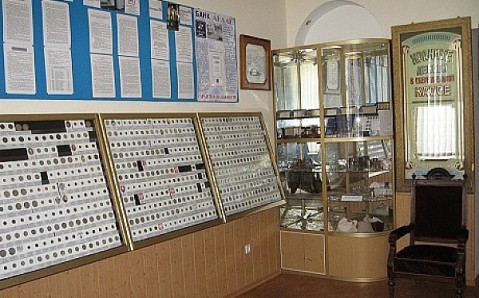 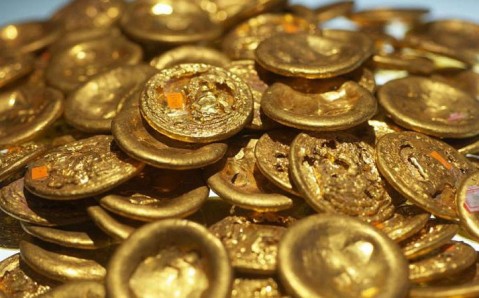 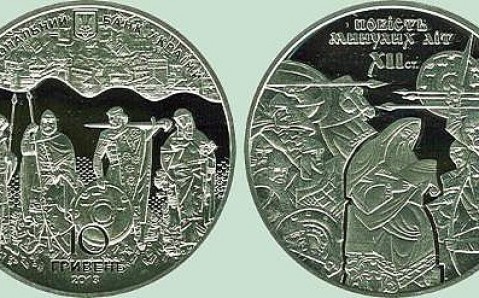 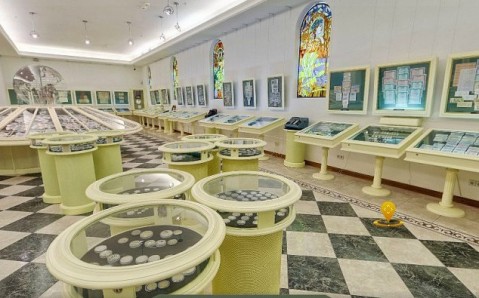 First opened in 2004, the Money Museum of National Bank of Ukraine is rightly considered to be one of the most interesting and thoughtfully developed in Kyiv. Located in the very heart of the capital, it is set in the elegant building constructed in Italian Renaissance style in early 20th century. Its large-scale expositions tell about the cash means that was in use at Ukrainian territory in different time periods: from ancient times to nowadays.

The collection of National Bank of Ukraine was developed since the foundations of the financial establishment itself. Thereafter, it was amplified with archaeological finds, and bank notes and coins brought from other countries. The unique exposition is set in a spacious bright hall with splendid stained-glass windows, where the main milestones of money turnover in Ukraine are showcased.

The exposition boasts the very first money, i.e. its primitive forms: arrowheads and shells characteristic of the Bronze Age, as well as ancient money of the Greek cities-colonies of Northern Black Sea Coast. Also, the museum’s collection contains the first coins minted in Kievan Rus including the authentic rarities: Prince Volodymyr the Great’s zlatnicks – there are only eleven items left. The museum also encompasses medieval coins, money of the Russian Empire, bank notes of Ukrainian People's Republic, as well as the money of the Soviet period and independent Ukraine.

Moreover, the collection contains the foreign currency once used in Ukraine, including the Arab Caliphate’s dirhams of which the necklaces were often made, and Byzantine Empire coins. Moreover, there are commemorative editions in tribute to the historic events, distinguished personalities and monuments of Ukrainian history. The museum also showcases a wide selection of foreign money from 85 countries, including China, Canada, Spain, Sweden, and Switzerland.

The numismatic exhibits are accompanied by objects of the so-called "second row" for visitors’ better perception. Those are female jewelry, calculating machines, statistical compilations, tables of prices of different ages, souvenirs. The ceramic pottery made after ancient and medieval examples by contemporary ceramic artists represents the particular interest.

In addition to the exhibition itself, the Money Museum offers a money-themed entertainment for his guests, for example, one may coin a metallic token with National Bank’s logo or check the bank note on the currency validator. Furthermore, one can see the movie about monetary turnover in Ukraine.

Nevertheless, it is not easy to visit the Money Museum: the guided tours are available on Wednesday and Friday, only on previous booking. Furthermore, the National Bank’s official site offers the virtual tour around museum where the majority of its exhibits can be seen in detail.