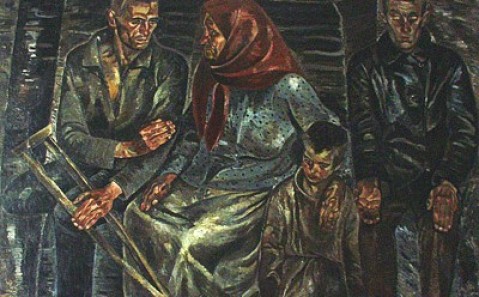 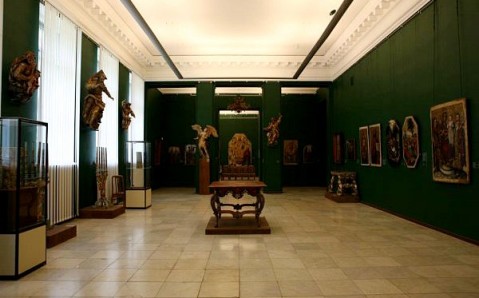 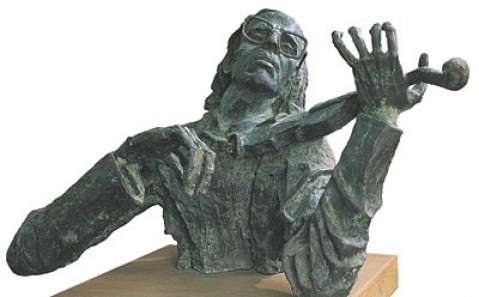 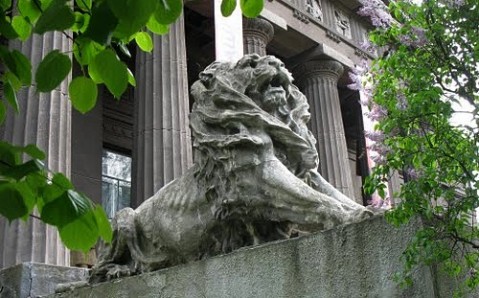 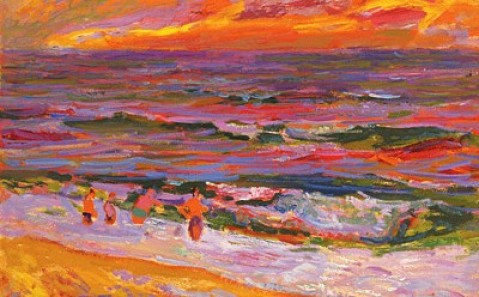 The National Art Museum of Ukraine, located at Kyiv's very center, ranks among the oldest and the largest art museums in the country. Its impressive collection - the largest and the fullest collection of Ukrainian visual arts in the world - is rightly considered the true treasury of Ukraine.

The Art Museum was founded by representatives of Ukraine's intelligentsia back in the late 19th century as the City Museum of Antiques and Arts. After official opening in 1904, it became the first public museum in Kyiv. Monumental building in Neo-Classicism style was designed by the famous Kyiv's architect Vladislav Gorodetsky, the author of the most unusual construction in the capital - the House with Chimeras. Now the museum's building reckons among very important architectural monuments of Kyiv.

Museums first exhibits were items from the private archeological collection. Later its collection was enlarged thanks to the Kyivan patrons: the largest inflow happened during the revolutionary period, when artworks from nationalized private collections were given to the museum.

The concept of the National Art Museum was designed later, when it was decided not to limit the collection by the artists' nationality. Works by artists who were born and worked in Ukraine, by those who for some reason had to work outside the country, and by foreign painters who lived in Ukraine's territory for some time and significantly contributed to the development of the national visual art started to appear in the museum halls.

Currently the National Art Museum's funds have 40 thousand exhibits, among which there are true masterpieces of Ukrainian painting, sculpture and graphics: from Kyivan Rus times to nowadays. Museum's exposition is presented in chronological order and gives a complete idea about all periods of Ukrainian painting's development and its unique variety of styles.

The modern times art department features paintings by talented Ukrainian portraitists - Dmitry Levitsky and Vladimir Borovikovsky; there is also a modest collection of paintings by the famous Ukrainian poet Taras Shevchenko. Works by Ukrainian avant-garde artists, and the artists representing the art of the Soviet Union and the totalitarian times occupy a special place in the National Art Museum.

Now the museum collection is replenished by modern paintings that reflect the new trends in the painting of the early 21st century.