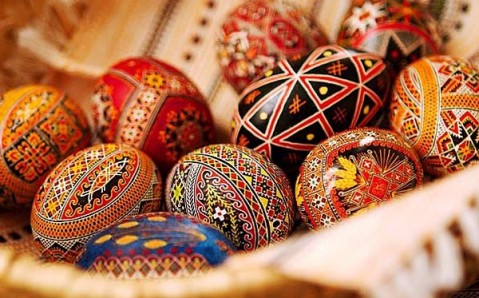 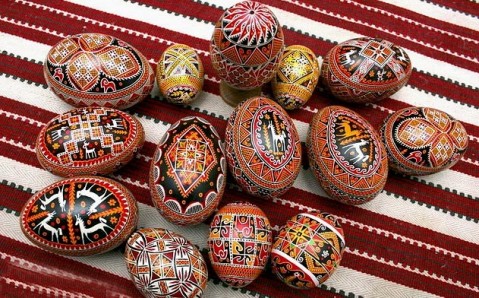 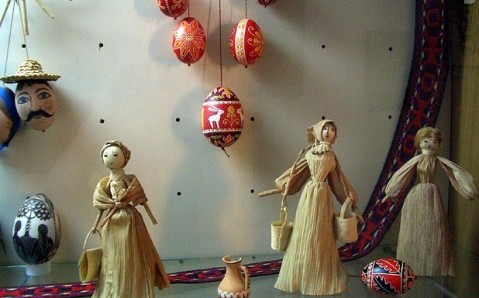 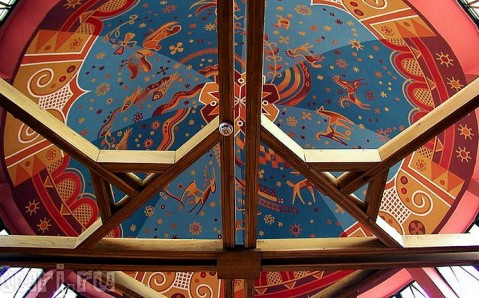 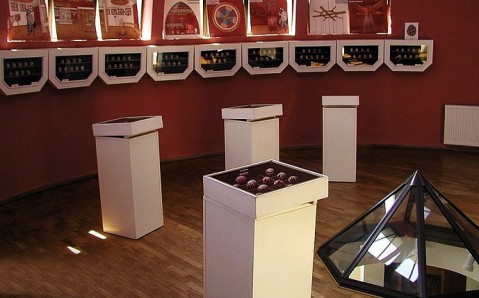 Situated not far from Ivano-Frankivsk, the ancient town Kolomyya is notable for its vivid history and inimitable colour. However, it is mostly associated with the unique Pysanka Museum – the only museum in the world, whose exposition is devoted to the art of painting Easter eggs.

Ukraine has an age-old tradition of decorating eggs with plot or ornamental patterns using wax and special dyes, however, it is the Hutsul region where this tradition is especially honored. The locals even create legends about this ancient art. One of them states that a terrible beast is chained to a high rock in the Carpathian Mountains. Each year it carefully watches that people don’t forget the custom of painting Easter eggs. If there are just few pysankas (painted Easter eggs), the beast spreads evil on the earth, but, if there are enough painted eggs, love and good defeat evil, and the chains squeeze the evil monster with deadly force.

The unique collection of traditional Ukrainian miniature painting on Easter eggs has been gathered in Kolomyya over long time and in 1987, it was finally put in the separate section of the Hutsul and Pokuttia Folk Art Museum. Later, the pysankas’ exhibition was kept in the ancient Annunciation Church for some time.

And only in the year 2000, the Museum got its own building. And a great one too! Amazing architectural construction, shaped as a huge almost 14 meters high painted Easter egg, with adjoined building had been raised at Kolomyya’s central square just within 90 days and immediately became town’s brightest trademark.

The unusual hall, made entirely of stained glass, is filled with showcases, canvases and floristic compositions with hundreds of colorful pysankas of different size. The unique museum’s collection numbers over 10 thousand original exhibits that represent traditions of pysanka painting in country’s different regions. There are also works by Russian, Polish, Czech, Romanian, Slovak, western European and American artists. Museum collection’s highlight is the section with pysankas, signed by famous Ukrainian politicians and cultural workers.

The Pysanka Museum regularly holds master-classes, during which one can get trained in technique of painting Easter eggs and create one’s own pysanka using wax and dyes. In addition, souvenir shop works on museums territory and offers a wide choice of original handmade Easter eggs. 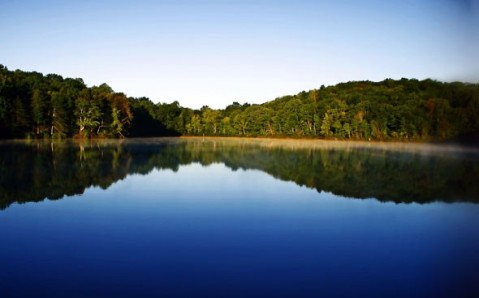 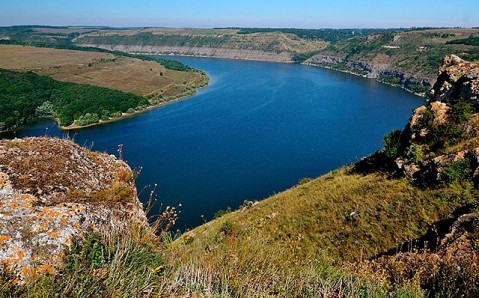