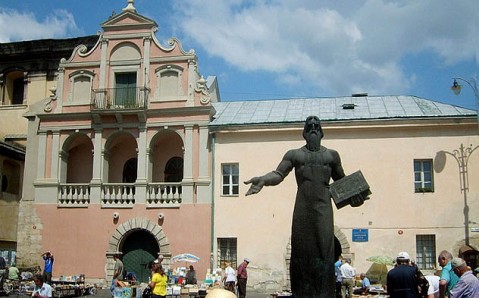 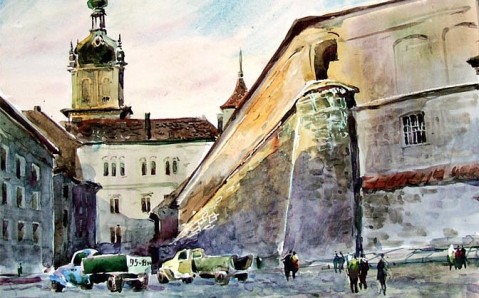 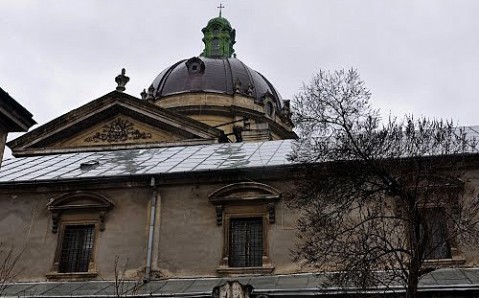 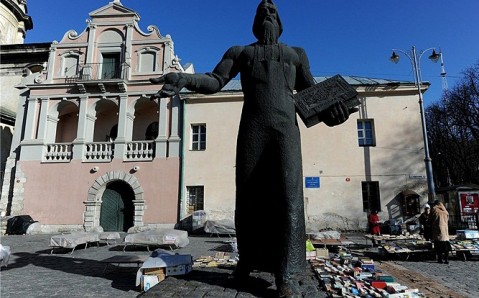 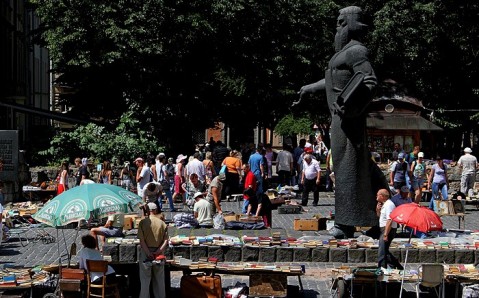 The building of the former Royal Arsenal, which was a part of the city fortification system, is one of the few monuments of the Lviv medieval defensive architecture that have survived until now and preserved the spirit and atmosphere of those times.

Unlike the City Arsenal, which was maintained at civil cost, the Royal Arsenal was built on order and on money of the Polish King Wladyslaw IV. It is said that the monarch intended to make it his main armoury before the coming war. Wladyslaw IV was famous for his passion for war craft and planned a large crusade against the Ottoman Empire, which bothered many Old World countries in the Middle Ages. According to king’s plan, Lviv should have played a leading role in this campaign: joined forces should have been gathered and armoured there.

In the middle of the 17th century, construction of the Royal Arsenal started on the place of the former, so called Small Arsenal, which stood there since 1575. At first, the works were carried out actively but then they halted due to frequent military conflicts, and the building was finished only seven years later. The place for the Royal Arsenal was carefully chosen: the same as the City Arsenal, it was built between Lviv’s defensive walls, near the Gunpowder Tower, and served as additional defense for the city. The arsenal was used not only for storing city weapon supplies: workshops, where cannons, cannonballs and church bells were casted, were adjoined to it.

In contrast to City Arsenal having unpretentious and restrained décor, the Royal Arsenal was designed in baroque style and looked more spectacular. The side facade was adorned with carved stone portal, which survived until now. The main element of the facade facing the Museum’s Square was an elegant loggia. The upper level was adorned with stucco work and had a small balcony. Royal Arsenal’s interior was adorned with bronze sculptural composition “Archangel Michael defeating the Satan,” which can be seen in the Lviv History Museum now.

The stone building was oblong and had two wings adjoined on the sides and connected by a wall. They formed a small yard, which was separated from the street with a grating. The yard was designed in a way that in case of enemy attack, it turned into peculiar trap: each corner was exposed to fire from the windows. Since the middle of the 20th century, the building housed Lviv archives.

The monument to the first Russian book-printer Ivan Fyodorov is installed in front of the Royal Arsenal; and one of the most popular book markets in the city is situated nearby. One can buy rare books and antique items there.