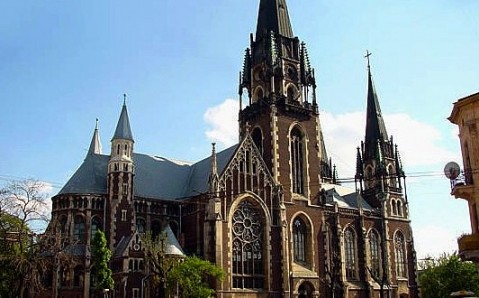 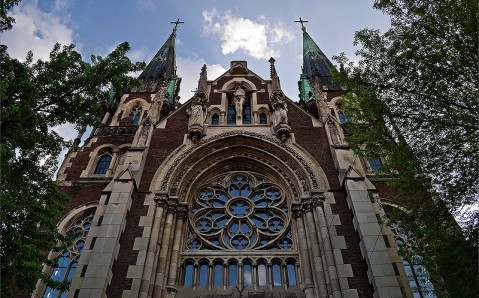 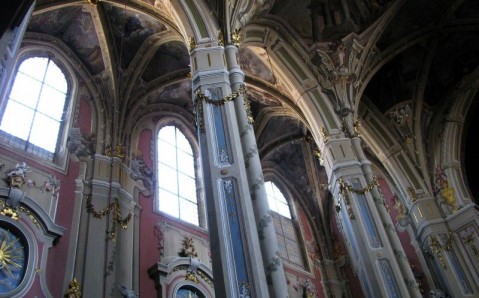 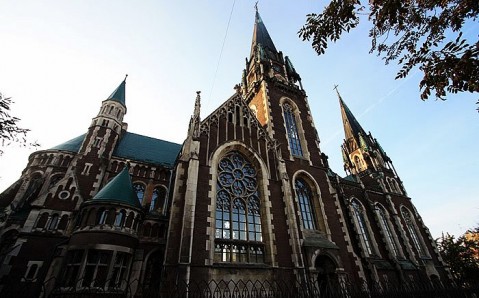 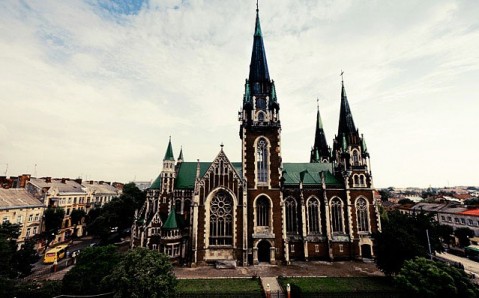 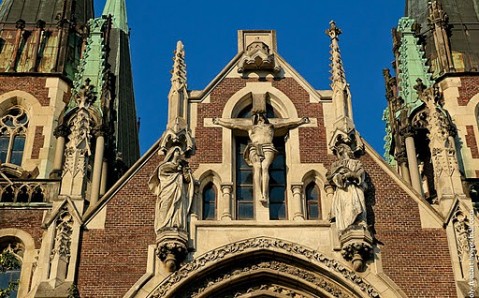 The elegant neo-Gothic Church of St. Elizabeth that pierces the sky with sharp spires is the first to greet Lviv guests arriving at the train station. It is one of the Lviv most admirable and fascinating monuments and is rightly considered city's trademark for over a century.

The Catholic Church was built in the early 20th century and named in honor of the wife of Austrian Emperor Franz Josef I - people's favorite Empress Elizabeth, who was killed by an Italian anarchist. It is believed that the architect intended the temple's high towers to hide the standing nearby Greek-Catholic Church of St. George, if looking at it from the side of the central railway station. And it must be admitted that he managed to implement his idea.

The architecture of the Church of St. Elizabeth embodies the best traditions on the Gothic style that harmonically interweave with the elements of the Roman style - peaked spires extending upward, tracery lancet windows, portal with a large rose in the center. The entrance to the cathedral is decorated with the sculpture, created by famous sculptor Peter Voitovich whose works adorn many religious buildings in Lviv.

Church's interior - contrary to the luxurious exterior - is surprisingly simple and modest: high pillars, white walls with decorative dark red elements, shining stone floor, soft light pouring through the stained-glass windows. Cathedral's pride is the huge 73-chord organ installed here in 1926. It was manufactured by the famous Polish company of brothers Bernatsky, considered one of the best in Europe.

But this beautiful and majestic church has a very tough fortune. The history of the Lviv Roman Catholic cathedral is the series of tragic events. Just five years after temple's opening, the First World War started, and the Austro-Hungarian government confiscated the church bells for the military necessity. Soon afterwards, the Church of St. Elizabeth suffered new losses: during the Polish-Ukrainian War of Lviv, it was significantly damaged by Ukrainian artillery. In 1939 - with the outbreak of the World War II - church's walls and spires partially collapsed, after air bomb had exploded next to it.

However, the most severe period of decline for the Cathedral of St. Elizabeth fell on Soviet times. In 1946, it was closed and continued crumbling, and thirty years later the church was turned into warehouse. The temple started to revive only in the late twentieth century, when it passed to the Ukrainian Greek Catholic Church. At the same time, it was renamed into the Church of Sts. Olha and Elizabeth and became one of the most attractive sights of Lviv. 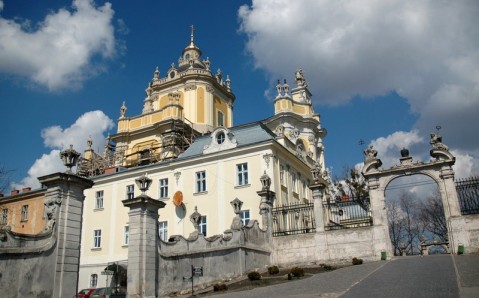 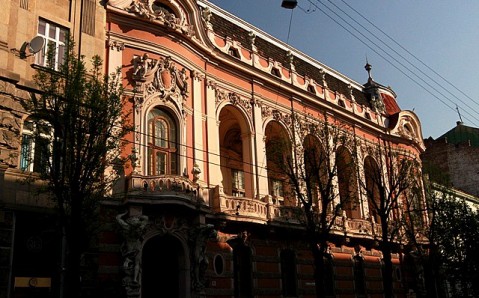