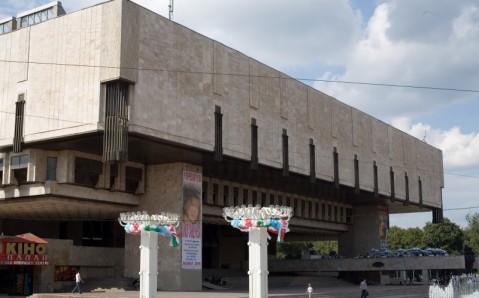 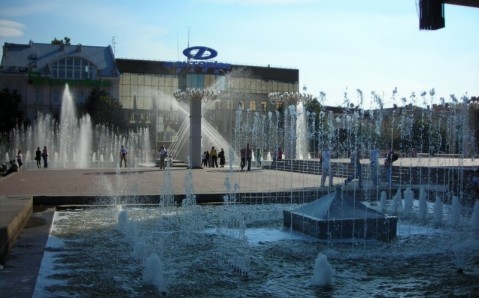 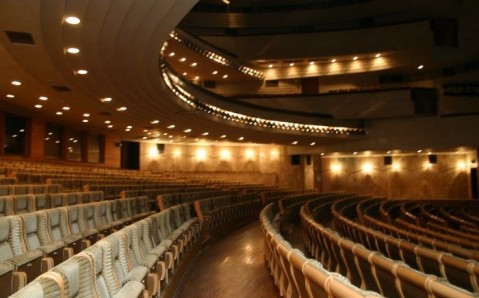 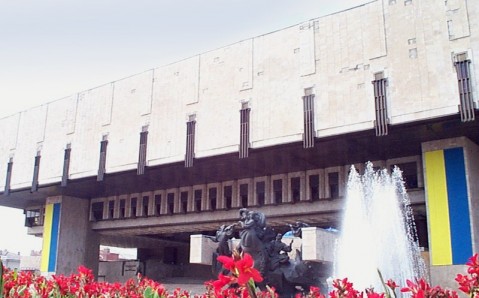 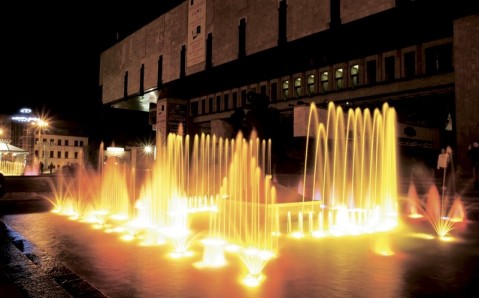 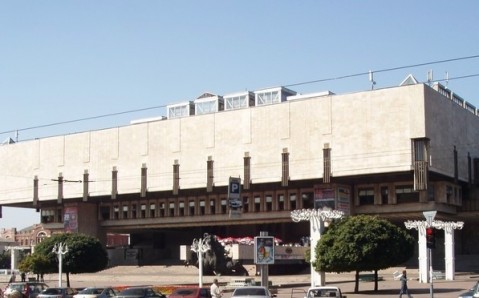 Kharkiv Theater of Opera and Ballet

Kharkiv Opera is one of the first stationary opera theaters in Ukraine. Its building is designed in the best traditions of Postmodernism. It's nicknamed 'aircraft-carrier' among people, because of its size and unusual structure. There are two auditoriums in the theater: big - for 1500 seats, and small - for 400 seats.

In front of the theater there is a gorgeous huge fountain that underwent reconstruction in 2007. Now this territory is called the Square of Fountains.

The theatric troupe was always distinguished by original approach to the staging of plays. Today you may see the following operas on the stage of the theater: "Eugene Onegin" and "The Bartered Bride", as well as ballets "The Nutcracker" and "Snow White and the Seven Dwarfs". It is worth mentioning that the creative team of the theater stages performances in Ukrainian, Russian, French and Italian languages. 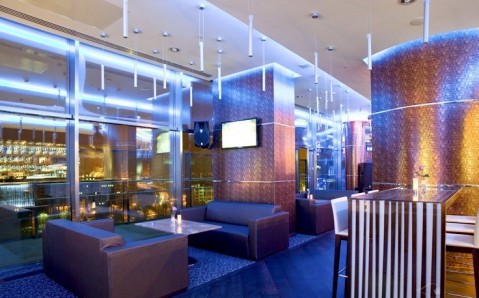 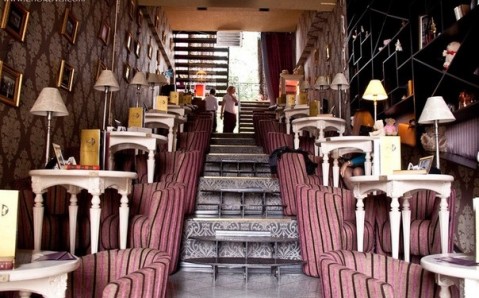 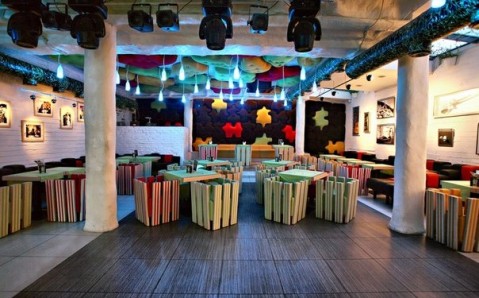